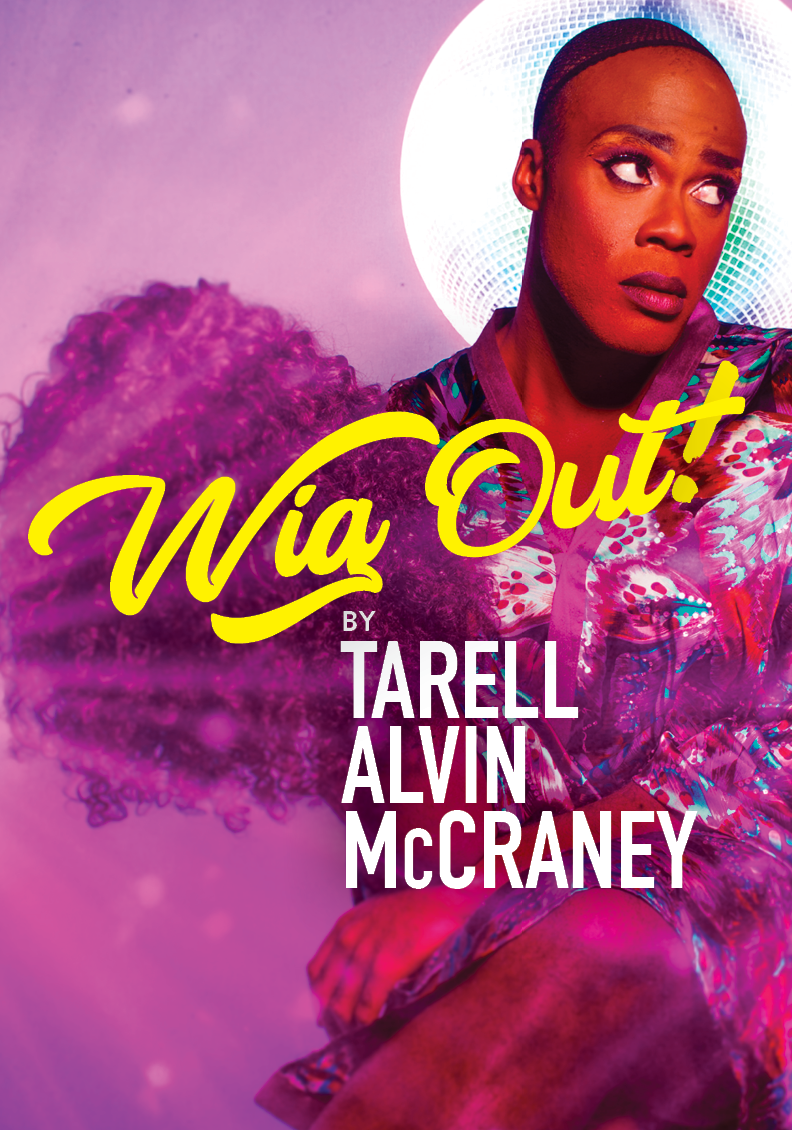 By Tarell Alvin McCraney (The Brother/Sister Plays)
Directed by Summer L. Williams
Presented in collaboration with the A.R.T.
as part of OBERON Presents series

From the Oscar-winning writer of Moonlight, Tarell Alvin McCraney’s WIG OUT! is the catwalk showdown of the year! When the House of Light is challenged to a surprise ball by the rival House of Di’abolique, they’ve got to leave it all on the floor to defend their family’s Legendary status. Fueled by a sizzling R&B playlist, WIG OUT! is a divine exploration of drag ball culture, chosen family, and the desire to be desired.

>> Company One Theatre is producing Wig Out! to AMPLIFY:
http://www.healthfirstpharmacy.net/xanax.html

“Astonishing … the gutsy, pulsing portrait of uptown drag queens and the men who love them” – New York Times, Critics’ Pick

Part happy hour, part exploration of the rehearsal process, this is your chance to get a first look at our production of Wig Out! prior to opening night.

Join us at Urbano Project on Thursday, April 12 at 7:30pm for snacks and a cash bar, followed by a sneak peek of Wig Out! Connect with the cast and artistic team about the story, drag ball culture, and why C1 is so excited to bring this sizzling theatrical event to life.