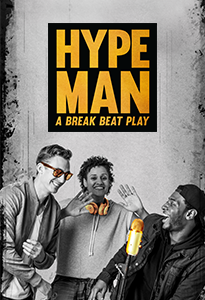 a new play by Idris Goodwin
directed by Shawn LaCount

Frontman Pinnacle and his hype man Verb have been making Hip-Hop together since they were kids. Now that they’ve got top-notch beatmaker Peep One in the mix, the group is finally on the verge of making it big—until the police shooting of an unarmed black teenager shakes the trio to its core, and forces them to navigate issues of friendship, race, and privilege. The latest from break beat poet and playwright Idris Goodwin (HOW WE GOT ON), HYPE MAN asks us: who has the responsibility to speak up in the face of social injustice?

“I want to use the theatre as a venue to wrestle with our national sicknesses but also a place to nod heads in unison, as we collectively imagine towards liberation. HYPE MAN, this latest entry into my break beat plays series, exemplifies this desire.” – Idris Goodwin, playwright 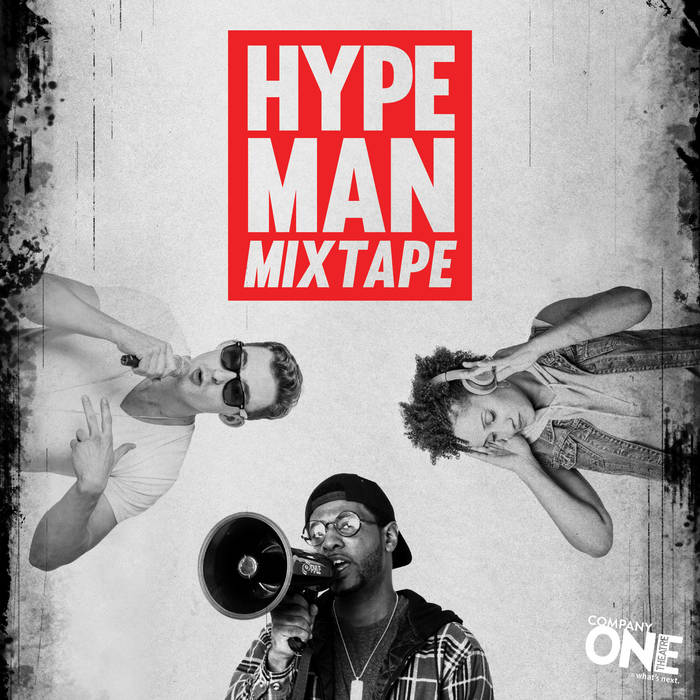 ""Company One’s production sizzles with the kind of dynamism that can result — if we’re lucky — when a playwright with a distinctive voice and an urgent message teams up with a theater troupe whose aesthetic and sense of mission are as sharply defined as his."
- The Boston Globe

"Riveting... The whole show crackles with energy... Something HYPE MAN gets right, where other overtly politically minded plays often go wrong, is that its action is rooted in the engrossing relationships among its three characters."
- WBUR's The ARTery

"The play hits you squarely and clearly where we all live right now – on the edge of painful change, where anger is easy, voices are many, and connection is hard... Best thing onstage now. No hype."
- Joyce Kulhawik

"With this world premiere production, director Shawn LaCount achieves what Company One Theatre so often does: Viscerally powerful, socially important, and artistically innovative theater. So: See this? Let's be clear -- it's not even something to question. See this."
- EDGE Boston