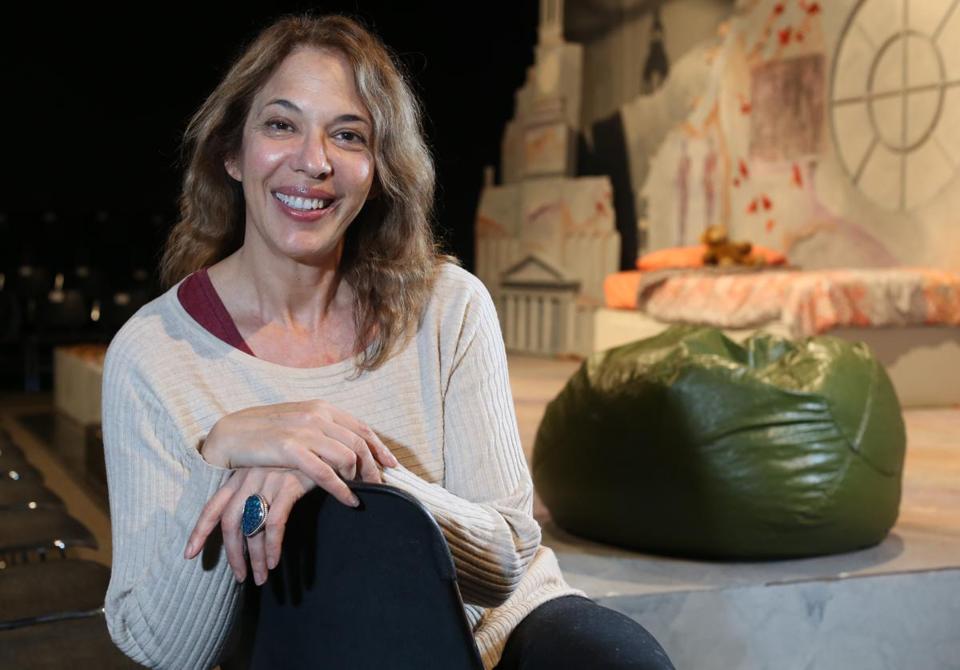 The Boston Globe ran a story about local playwright and actor Melinda Lopez, who was mentioned in President Obama’s speech about Cuba earlier this week:

The president told of how, when Lopez traveled to Cuba and searched for her family’s old home, she had a chance encounter with an elderly woman who had been a neighbor of Lopez’s mother. The woman “recognized her as her mother’s daughter and began to cry” — later producing a baby photo that Lopez’s mother had taken of her infant daughter.

The Chicago Tribune has a piece about the subscriber model in the arts and how it mirrors the newspaper business:

In this dilemma, nonprofit arts organizations are not unlike newspapers, such as this one, which are also striving to reinvent themselves for the digital age as their print subscription bases decline. As with the arts organizations, the media executives are trying to go where they think the puck is going, which means embracing the habits of millennials who consume individual stories (the newspaper’s equivalent of individual shows) from many different publications shared on social media. At the same time, the publications remain reliant on the revenue that comes from those still-colossal subscription bases.