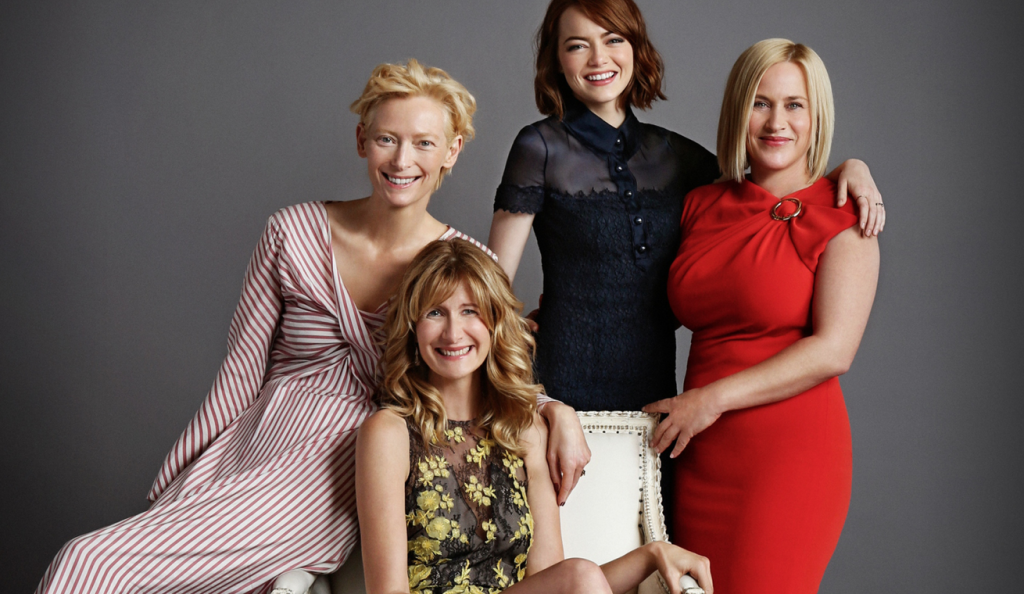 The Nerds of Color blog has a look at more recent nonsense with Hollywood casting:

If you keep giving movie roles to white people, even when those movies fail, then how do you justify the absurd notion that people of color in lead roles are a risky financial gamble? How is it possible that the Fast and Furious franchise has grossed $4 billion worldwide with nary any white people in the cast?

It’s because people in Hollywood will ignore the proof in front of them. The industry is racist and will do whatever it takes to prop up whiteness even when no one wants it. I appreciate that people are saying we should boycott Strange and Ghost when they come out, but I doubt that will make a difference. Tell me, when was the last time a whitewashed film was a box office success anyway? Exactly.

NY Magazine’s The Cut has a feature about parenting as an artist:

The idea that writers, artists, inspired and creative people make bad spouses, parents, homemakers, partners is nothing new. It’s a trope that has served the (usually male) writers of the canon well. The mythology of the self-destructive artistic genius, the undomesticated bohemian, the visionary who is also, incidentally, or perhaps inevitably, a jerk, fundamentally unsuited for family life, goes back to the Marquis de Sade, and it’s not hard to think of 19th- and 20th-century examples: Byron is reported to have slept with 200 women in the course of one year, declaring after his wife gave birth to his first child that he was in hell, then impregnating his half-sister. Baudelaire longed for escape from “the unendurable pestering of the women I live with.” Verlaine tried to light his wife on fire. Hemingway married four women and after one ceremony reportedly asked a bartender for a glass of hemlock. Faulkner’s 12-year-old daughter once asked him to not drink on her birthday, and he refused, telling her, “No one remembers Shakespeare’s children.”