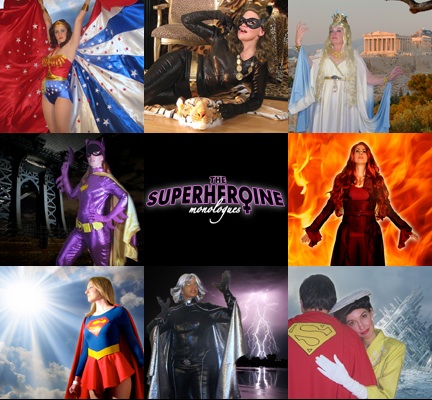 Following last season’s wild romp AFTER SCHOOL SPECIAL, Company One and Phoenix Theatre Artists are proud to bring back the playwright team of John Kuntz and Rick Park. What do you get when you put Wonder Woman, Super Girl, Storm, Lois Lane and the world's most beloved spandex clad females on the same stage? An ass-whooping evening of theatre! Touching, funny and always campy SUPERHEROINE MONOLOGUES is an action packed parody that starts in 1940 and travels through the decades. You already know that they can stop speeding bullets, control the weather, and scratch your eyes out, but these dynamic divas promise to answer all the questions you never dreamed to ask.