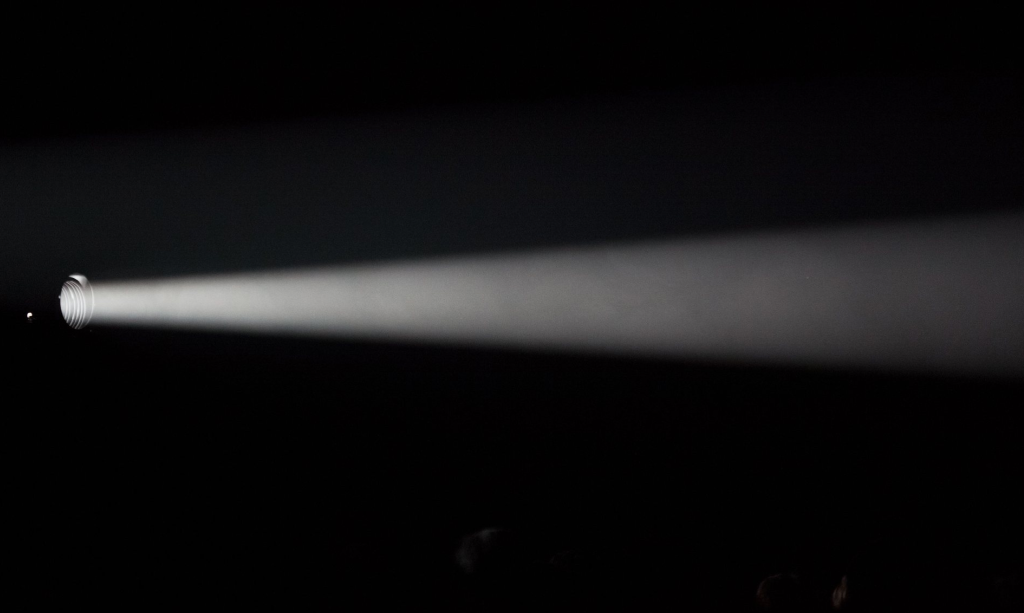 The Guardian has a post illuminating some of the exploitative work practices in theatre:

It’s not a question of setting those in salaried positions against those who work as freelances. Or indeed those who work in different areas of theatre. Those in administration, stage management and the technical side of theatre may be in a position where, if they don’t like the contract, they can refuse the job because their skills are in demand. But that won’t be the case for many artists and companies in a theatre ecology over-saturated with talent, facing funding cuts and looking to make savings wherever they can. At the recent All Tomorrow’s Theatre event, the refrain was of artists feeling they had to be grateful and not complain about the deals they are offered for fear of not being asked by a venue again. This is “performing gratitude” as Chris Goode described it. “We spend our lives trying not to be too demanding and it doesn’t change anything.”

The Nonprofit with Balls blog looks into the new overtime laws:

What we seriously need to discuss is the philosophical and cultural shift that we as a sector needs to make, in light of these new laws. Despite the challenges we will encounter, the new FLSA overtime law is good for the nonprofit sector and thus for our community. It will force us to address some entrenched, destructive philosophies and practices plaguing our sector. I am hoping that the new law will make us realize that:

It is not OK or normal to underpay people. I have written about our need to increase pay in our sector. Well, now we have no choice, so let’s embrace it. One ED puts it, currently “many exempt workers also qualify for food stamps, government subsidies, and can’t afford to live in the city where they work.” This is not acceptable, that so many people in our sector qualify for the services they offer clients. Progress is being made. Another ED says, “My Fiscal staff and I have worked to move us to have no positions on our staff working for an amount that qualifies them for our low-income programs. We are at 96% of that goal.” That’s awesome, though sad that we even have to work for that. We all need to do better. 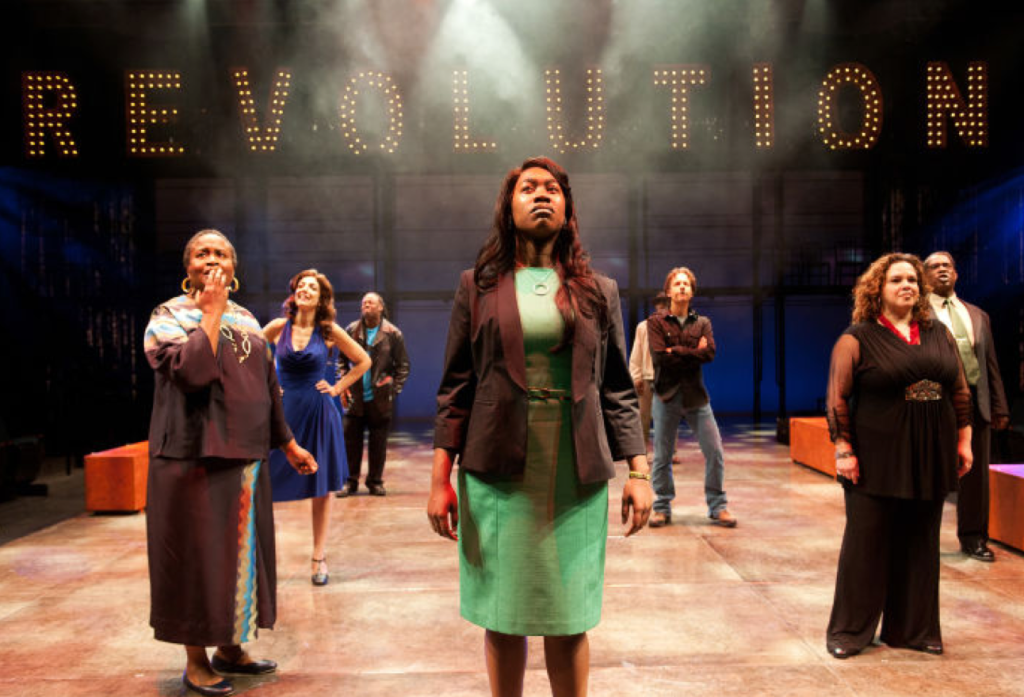 The cast of “Party People,” one of the plays commissioned as part of the Oregon Shakespeare Festival’s series American Revolutions: The United States History Cycle. / PHOTO BY JENNY GRAHAM

The New Yorker has a feature on Oregon Shakespeare Festival:

The O.S.F. originally planned its history cycle to feature a play for every President, on the pattern of Shakespeare’s titular kings. But that structure was soon scrapped for a more impressionistic tapestry of transformational moments, chosen by the playwrights. (“All the Way” is the only play centered on a President so far.) “It’s been very important to us to show different ways that change happens,” Alison Carey told me. A focus on individual leaders would ignore or disallow, she said, “a lot of the ways that change actually occurs, especially in a democracy.” But taking that wider perspective creates theatrical challenges. “It’s much different to dramatize a group of people bringing about change collectively than it is a single person, because that’s the dramaturgy we’re all raised on.”

The Atlantic looks at the way “method” acting has morphed in recent years:

More so than their male counterparts, actresses have to make careful calculations to protect their career trajectories. Just look at the career of Davis, who often pushed the studio head Jack Warner for better roles, angered directors for her insistence on improving scripts, and often did her own makeup to the chagrin of everyone involved—even though it added to her performances. She was routinely punished for putting her art first in the way actors like Brando are praised for. She’s not the only one. Modern actresses have to contend with sexist casting-couch horror stories, being paid far less than their male co-stars, and a myriad of other issues, which gives even the most powerful amongst them a precarious foothold in Hollywood. With the odds already stacked against her in so many ways, an actress can wisely assume that sending her castmates dead animals might be the end of her career.

Women have certainly undergone radical physical or cosmetic changes for roles. But when people praise actresses like Nicole Kidman (who donned a prosthetic nose in The Hours) Charlize Theron (who gained weight and shaved her eyebrows in Monster), the focus is less on their talent and dedication and more on how brave they are for deciding not to be beautiful.