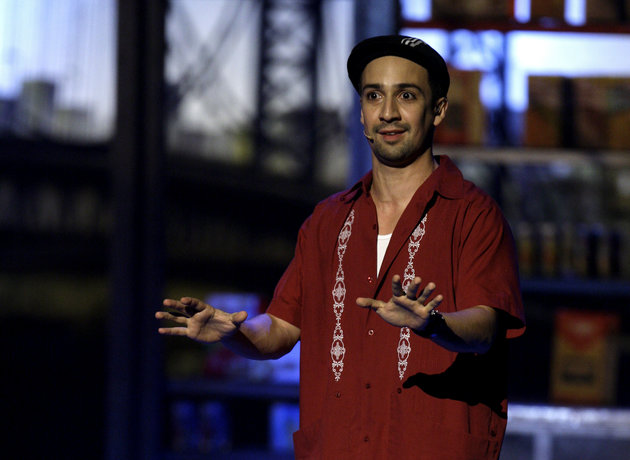 The Huffington Post has a story about the recent casting controversy surrounding a Chicago production of In The Heights:

The casting decision raises important questions about diversity and representation on the stage. When there already exist so few roles for Latinx performers, what does it say when the few roles that do exist go to white actors? In a musical that deals explicitly with the issue of gentrification as a theme, the casting seems especially mishandled.

In an interview with American Theatre, playwright and composer Quiara Alegría Hudes, who wrote the book for “In the Heights,” expressed her disappointment, describing how one of the main motivations behind the musical was to create complex, dynamic roles for Latinx actors when hardly any exist. “For decades, the vast majority of Latino roles were maids, gangbangers, etc,” she said. “It’s demoralizing, obnoxious, and reductive of an entire people. It’s a lie about who we are, how complicated our dreams and individuality are.”

Oregon Shakespeare Festival has announced a new round of American Revolutions commissions:

The commissioned artists are the 1491s, Aditi Kapil, Basil Kreimendahl, Mona Mansour, Carlos Murillo, Susan Nussbaum, Robert O’Hara and Jiehae Park. Two of the commissions are in partnership with other theatres: the 1491s with New Native Theater in Minneapolis and Kreimendahl with Actors Theatre of Louisville.

American Revolutions is a multi-decade program of commissioning and developing 37 new plays about moments of change in United States history. Launched in 2008, the last five plays will be commissioned in 2017, with the writing and development of the plays expected to last at least through 2027. 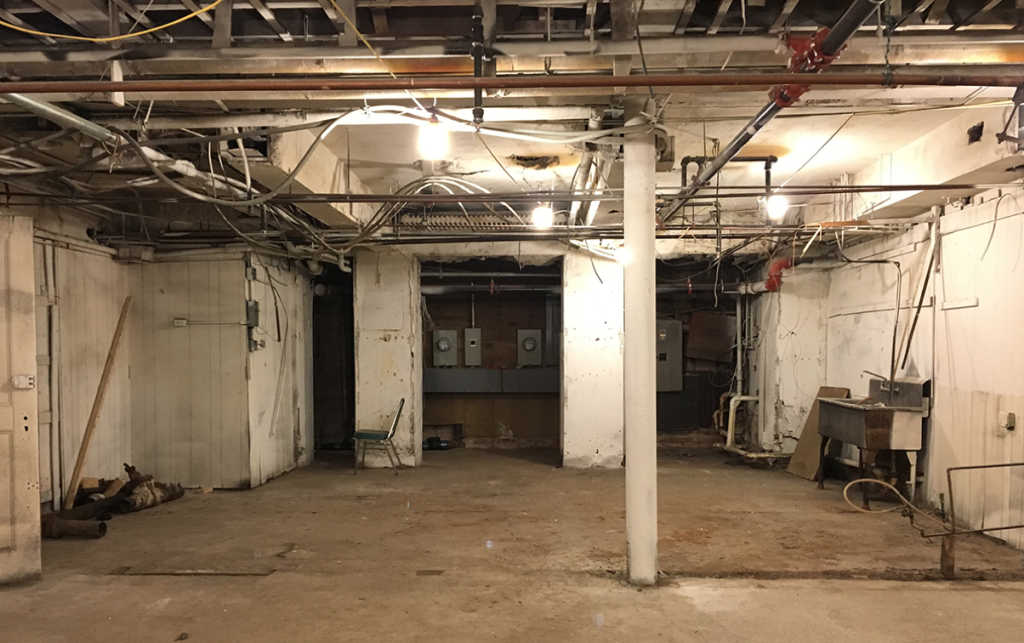 Before Construction / Courtesy of the Thalia Theater

Boston’s performing arts scene may seem to be dominated by several big-name venues such as the Boston Opera House and the American Repertory Theater, but the number of smaller performing arts groups is actually rapidly growing, and many are struggling to find performance space. Enter Scratch, the impresario and co-founder of the Boston BeauTease, a performance group aiming to reinvigorate the local burlesque scene. Scratch, who goes by a longtime stage name, is the owner of the newly founded Thalia.

HowlRound has a blog post questioning what makes a play feminist:

Last year, playwright Elaine Romero put out an informal call for feminist plays. I wanted to participate, and as I looked at my body of work to select a play, I went into a bit of a tizz. What is a feminist play? Are all my plays automatically feminist just because I am a feminist? I’ve had that call for scripts in the back of my mind for a while, wondering what it means for my own work and for interpreting work generally. In this series of blogs, I will open that question up to the hive mind. What is a feminist play? Can a feminist play be written by a man? Does the main character have to be a woman? Does that woman have to be “good” or “right” or fighting for her rights or what, exactly, what? In starting to stir these questions in my own mind, I decided to go back to the source, and get a definition from Elaine Romero.