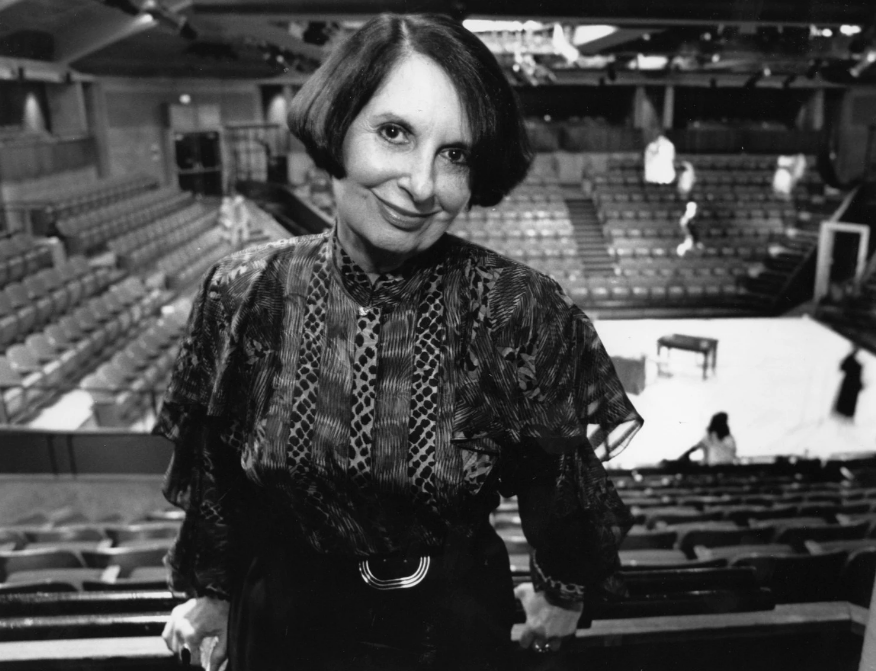 Zelda Fichandler poses for a portrait inside the Arena Stage in 1990. (Lucian Perkins/The Washington Post)

The Washington post has a story on Zelda Fichandler, who co-founded Washington’s Arena Stage and just passed away at the age of 91:

Mrs. Fichandler helped will Arena Stage into being. A Cornell University graduate with a degree in Russian language and literature, she enrolled in a master’s of fine arts program at George Washington University in the late 1940s and confronted a drama teacher who bemoaned the lack of professional theater outside New York.

“So I said, ‘Why don’t we do something about that?’ Whimsically sealing my fate for the next 40 years,” she told the New York Times.

HowlRound posted a lovely essay by friend of Company One, P. Carl:

Personal transformation is complicated and terrifying. It’s been a little surreal and sometimes seemingly indulgent to be transitioning as an individual in this dire social moment. We white liberals never imagined an overt white supremacist becoming a viable nominee for president of our country. It didn’t really occur to us, and at some levels feels like it just happened, out of nowhere. But as Claudia Rankine makes so clear in her wrenching book Citizen: An American Lyric, though the fiction of the facts may assume “innocence, lack of intention, misdirection,” the reality, as many people of color have known all along, is that white supremacy is nothing if not intentional, a plot with a clear objective, a plot cascading toward an endpoint, one we see in the numerous and “unbelievable” shootings and deaths of black men and women—black people in cars, on the ground with their hands up, in jail cells for no apparent reason. 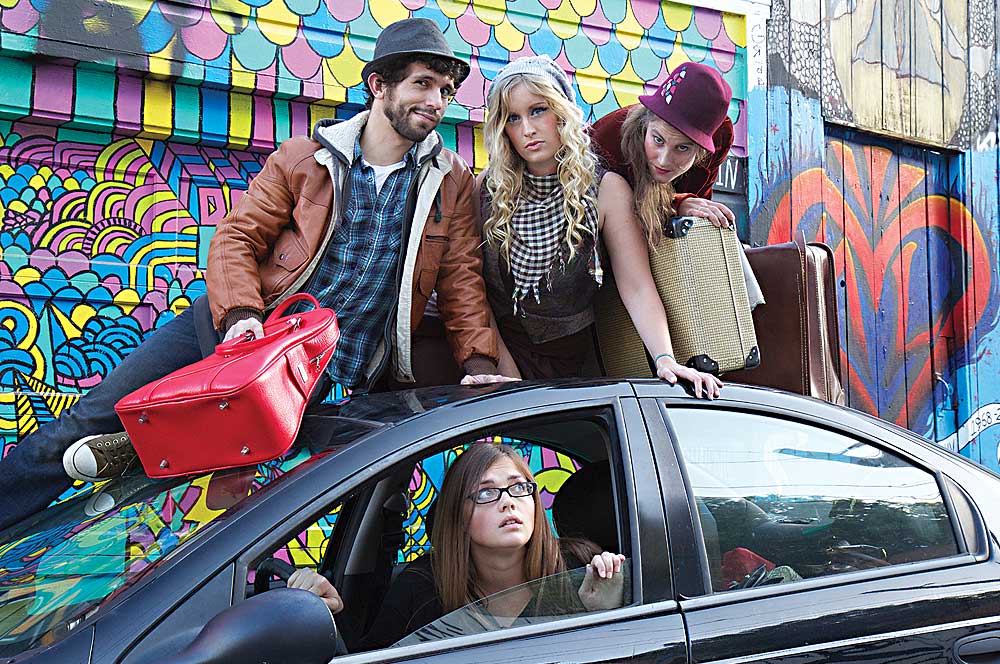 American Theatre looks at what life is like touring as a small company:

For NYC–based Buran Theatre, touring affects a show’s artistic process. “Our intention is to premiere work in New York City, tour it around and then bring the work back to New York after the show has developed,” says Buran co-artistic director Adam Burnett. “We know that probably no one else is going to perform the work we create, so we’re interested in creating a show that is always remaking itself.”

The NEA Arts Magazine has a story about the challenges of being a teaching artist:

Deb Norton, a dance instructor based in Kalamazoo, Michigan, knows firsthand the many challenges of pursuing a career as a teaching artist. Despite the fact that she teaches at an area university, a local dance school, and in the local public school system, one of Norton’s most worrying concerns is still a lack of job security. She has been, for example, bumped from a promised teaching job at the university because that class had to be given to a full-time faculty member whose class didn’t fill. In addition, her work in the school system is primarily grant-funded, which means if the school doesn’t get a grant, she won’t have work. As she described, “Every year I don’t really know if I’m going to have my job there, and that’s where I get my biggest source of income because I can clock the most hours there.”