The ARTery reports on the policy announcements surrounding the new cultural plan, which is being released today:

In what City Hall is billing as a major policy speech, Boston Mayor Marty Walsh was set to announce on Friday a series of initiatives aimed at bolstering the city’s arts scene.

In line with the recommendations of a newly minted master plan for the arts ecosphere, the measures include city-led efforts as well as partnerships with philanthropies, area museums and other outside groups. In some cases, specific dollar contributions are promised; in others, organizations are pledging in-kind donations in the form of facility space or professional expertise.

Included is a new grant-making program aimed at small arts organizations, with funds earmarked for the creation of new work.

The Conversation examines the dialogue about diversity that surrounded this year’s Tony Awards:

It’s not clear whether the diversity represented in this season’s Tony Awards is a flash in the pan or a positive sign of things to come. It isn’t the first season to feature a number of diverse actors and casts. The 1996 Tony Award season included August Wilson’s “Seven Guitars,” the musical “Rent” and George C. Wolfe’s black history musical “Bring in ‘da Noise, Bring in ‘da Funk.”

The next season, however, featured predominantly white shows: “A Doll’s House,” “Chicago,” “Titanic” and a Broadway revival of “The Gin Game.” Thus, without structural changes, this unusually diverse Broadway season is unlikely to continue. In fact, much of the diversity being touted is simply tied to one group, African-Americans. A closer look at the data shows that the diversity needle has actually regressed. 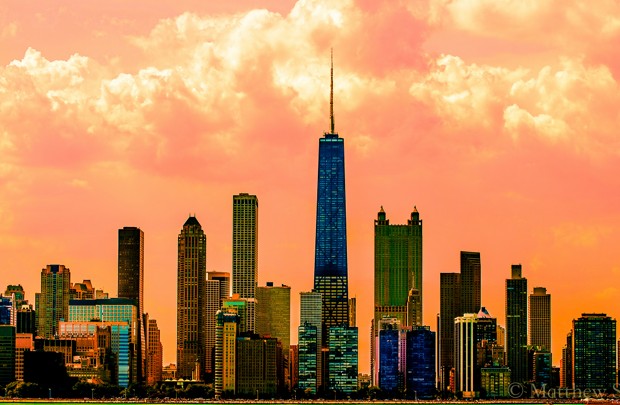 Atlantic’s CityLab has a piece exploring ways to build cities so they are more inclusive:

Of course, economic inequality is just one frontier cities have to brave: “Income inequality and poverty are important issues we need to work on,” Antoinette Samuel, the deputy director of the National League of Cities said at the Brookings event. “’Inclusiveness’ means affordability and non-discrimination in housing so that neighborhoods are diverse and representative of a city’s population; It means acceptance of new immigrants and respecting and celebrating their culture and religious traditions. And … protecting the rights of the LGBT community and promoting religious tolerance.”

Profiles Theatre has announced that it will close its doors, effective immediately. This news comes six days after the Chicago Reader published a 12,000-word article detailing numerous allegations of abuse at the theatre by performers who’d worked there over the past few decades. The news broke via a short statement posted on the theatre’s website, Facebook, and Twitter accounts…