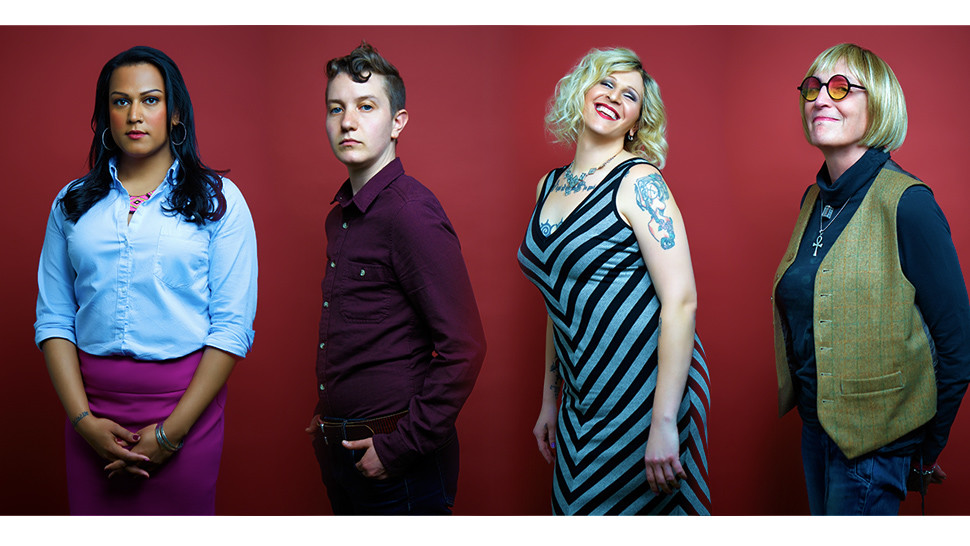 Playbill has a great interview with several trans artists talking about representation in theatre:

The American theatre has always been at the forefront of social movements. We were the first to have interracial relations onstage, well before they were acceptable on television or film. Same with same-sex relationships. But then it feels like, in terms of mainstream and commercial theatre and trans stories—it seems like we’re behind. Why do you think that is?

TD: There is the money issue—you’re asking theatres to take a risk and to get educated. All that requires time, money and capacity. You might have to break westernized theatre protocols to educate your front-of-house staff about gender neutral bathrooms or take your ushers aside and teach them how to engage with someone who’s gender neutral.
MJK: I think it’s happening at the fringe and smaller levels. I hope that one day actors get cast in a role because they’re right for the role and they’re good actors. Not because of their gender identity.
BM: I think safety is still an issue. There is a risk involved with visibility, as trans people are still facing violence and harassment. I also feel like there are still biases that almost all marginalized theatremakers face from financiers or venue owners who have their own personal disinterests in our stories or believe that our projects won’t attract a profitable audience.

The New York Times has a feature on The Sol Project:

The Sol Project, a new initiative to raise the profile of Latino artists in theater, will make its debut in November with Hilary Bettis’s play “Alligator,” presented with the company New Georges.

The initiative plans to partner with 12 Off Broadway companies to produce one play per season. So far six companies have been announced: New Georges, Rattlestick Playwrights Theater, the Public Theater, Labyrinth Theater Company, Atlantic Theater Company and Women’s Project Theater. 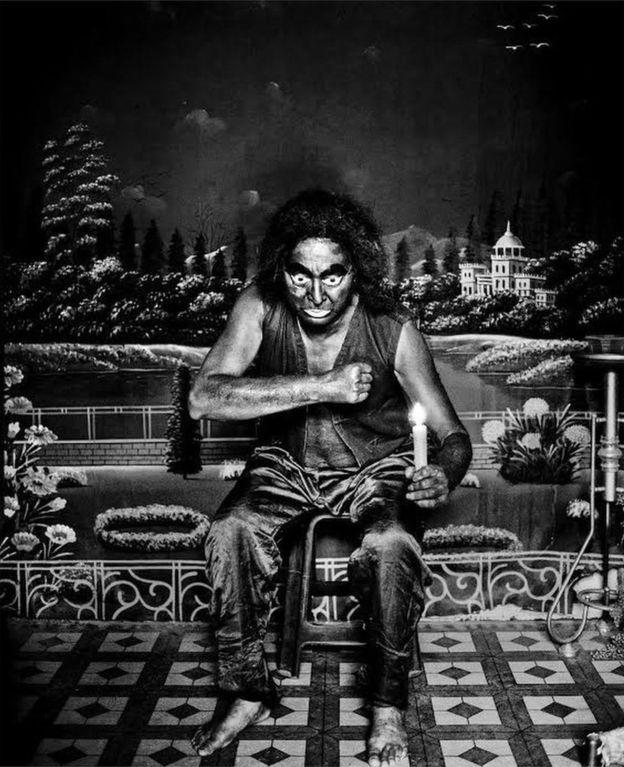 Swapan Modal, 63, poses for a portrait in his own studio which he has been running from 2008 after his retirement from Jatra

BBC has an article about Jatra, a form of theatre native to India:

The popularity of Jatra, a centuries-old travelling theatre tradition in India’s West Bengal state, is in decline. Soumya Sankar Bose photographs former Jatra artists who have been struggling to make ends meet. This theatre style usually consists of four-hour-long, high-energy plays featuring loud music, harsh lighting and extravagant props played out on giant stages under open skies. But there has been a steady decline in the number of people who like to watch Jatra, leaving many artists without work.

A post on Fording the Sea looks at the need for passion vs. skill in nonprofit work:

Saying that a nonprofit can get by on passion or volunteers is a bit like a couple telling each other they can live on love. If times are good and luck goes their way, they might survive. They might even thrive. If not, then the couple is going to have problems and so is the organization. This perception that an organization should be able to get by on less seems to be particularly strong in small nonprofits that rely heavily on volunteer labor. Often these nonprofits were started by all volunteers or had one underpaid maniacal person who did much of the work. That may not be a sustainable model.