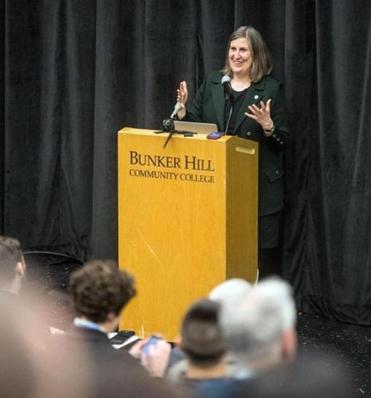 As reported in this week’s Boston Globe, the draft of the city’s Cultural Plan is now open to public comment — give your thoughts before the end of this weekend!

The draft plan describes five primary goals for arts and culture in the city, including creating “fertile ground” for the arts by encouraging the formation of more funding and venues for arts groups, supporting efforts and policies to keep individual artists in Boston, and cultivating a civic climate where all cultural traditions “are respected, promoted and equitably resourced.” Other overarching goals include integrating the arts throughout the city and creating partnerships to support the city’s arts and culture sector.

HowlRound’s livestream of the Breaking the Binary symposium is now available to watch:

Breaking the Binary was conceived, organized, and will be hosted by Lisa Evans and SK Kerastas who recognize a strong need for education around this issue in our field—even amongst theatre professionals working from a social justice base. This past year alone there were multiple instances of well-intentioned theaters around the county receiving backlash from trans* communities for their handlings of productions with trans* material. Building on a national movement for equity in our work, SK and Lisa want to provide some holistic support to theatre organizations and artists making this kind of work. 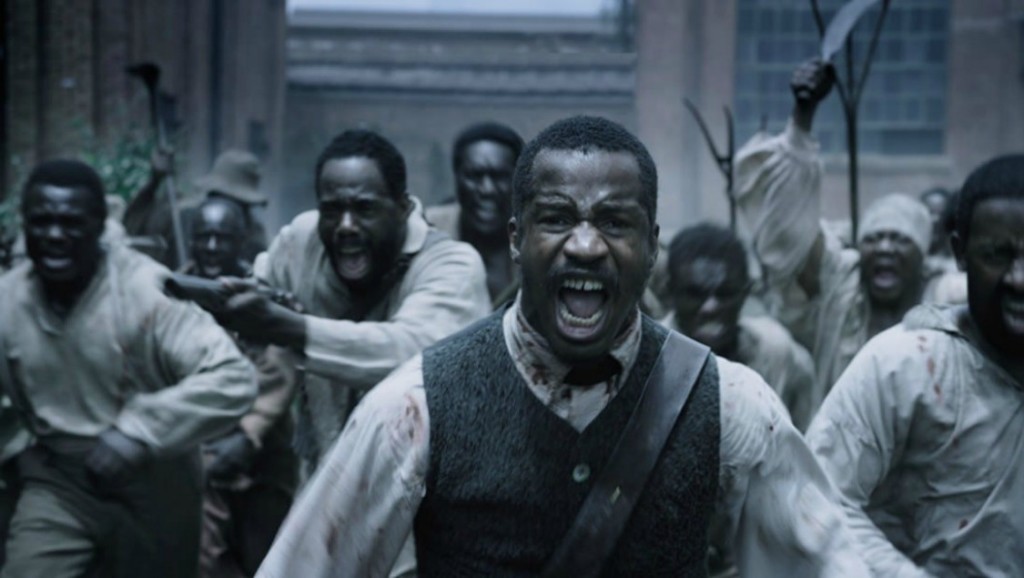 “The Birth of a Nation.” / Sundance Film Festival

ThinkProgress has an article about Asian and Latino representation in Hollywood:

Given the absence of opportunities for Asian and Latino talent, it is not too surprising that few Asian and Latino performers have ever been granted the film industry’s highest honor. Only one Asian actress has ever won an Oscar, and that victory — Miyoshi Umeki for Best Supporting Actress — was more than half a century ago. Only one Latino actor has ever won the Oscar for Best Actor: José Ferrer, for Cyrano de Bergerac, in 1950. The Oscar for Best Actress has never gone to a Latina performer; a Latina wasn’t even nominated for Best Actress until 1998 (Fernanda Montenegro, Central Station). The last time a Latina actress won an Academy Award was in 1961, when Rita Moreno took home Best Supporting Actress for West Side Story, a movie in which Natalie Wood, a white woman, played Maria, a Puerto Rican character.

Exeunt Magazine recently featured a debate about the merits of immersive theatre:

Lauren Mooney: That’s the thing isn’t it? If immersive theatre does have a problem, surely it’s just the law of diminishing returns? That, combined with the apparent drive to make each new immersive experience bigger and madder and more expensive than what’s come before, means people are paying more each time to be affected less.

Taste is personal obviously, but a lot of us have emphasised the intimacy of our best-loved immersive theatre moments, and there aren’t many theatrical experiences that can live up to the weight of expectation caused by a huge price tag. The best immersive theatre I’ve been to has been cheap and cheerful and intimate, and if I was making that kind of theatre, I’d probably want to boil things down rather than scaling them up.