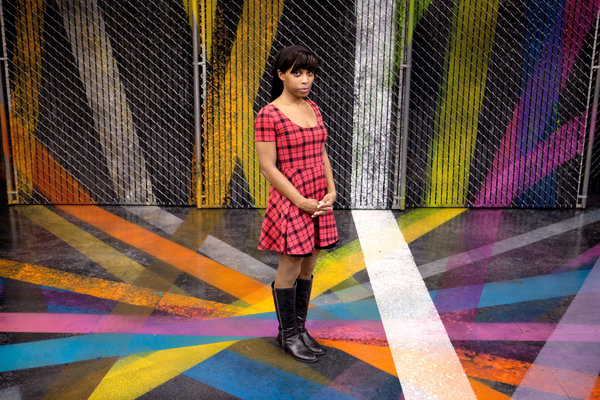 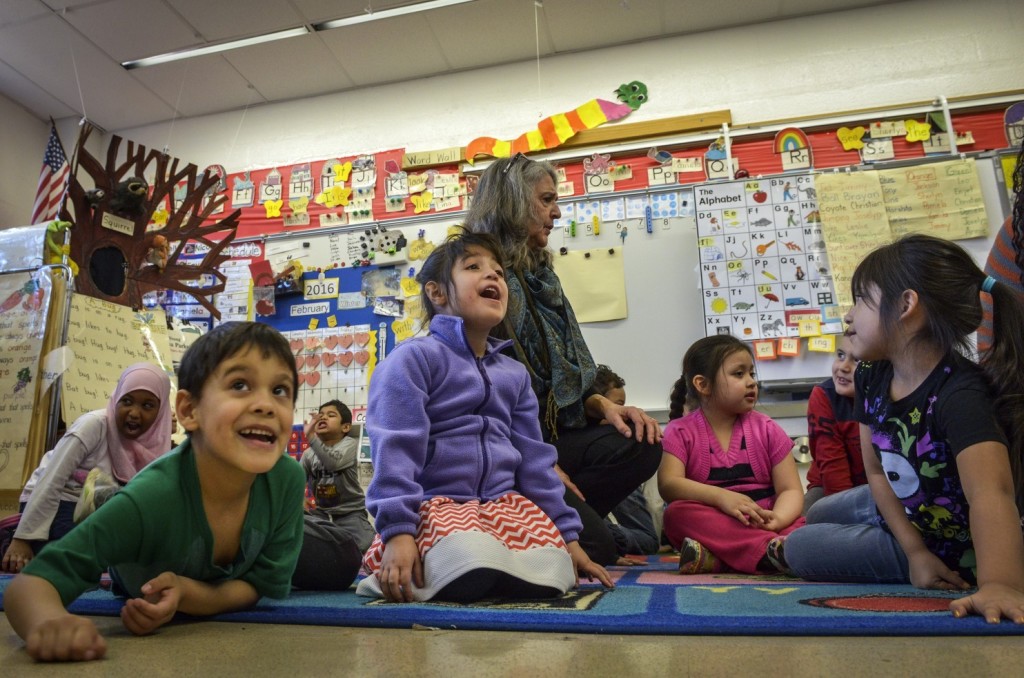 The Washington Post has a story about a program that pairs art teachers with early-childhood educators to formulate math lessons:

This giggly play session actually was a serious math lesson about big and small and non-standard measurements. Dreamed up by Richardson and kindergarten teacher Carol Hunt, it aims to get the children to think of animal steps as units of measurement, using them to mark how many it takes each animal to get from a starting line to the target.

Teachers call such melding of art and traditional subjects “art integration,” and it’s a new and increasingly popular way of bringing the arts into the classroom. Instead of art as a stand-alone subject, teachers are using dance, drama and the visual arts to teach a variety of academic subjects in a more engaging way.

Now that I am an actor and model, I know that progress is being made. Shows like Jane The Virgin and Orange is the New Black have brought forward a variety of Latino experiences to English speaking, American audiences – something that did not exist while I was growing up. To see Amaury Nolasco and José Moreno Brooks both play characters that are considered beautiful on Telenovela is not just hilarious, but comforting. Seeing actors like Nolasco on screen 10 years ago would have made such a huge difference in my life.