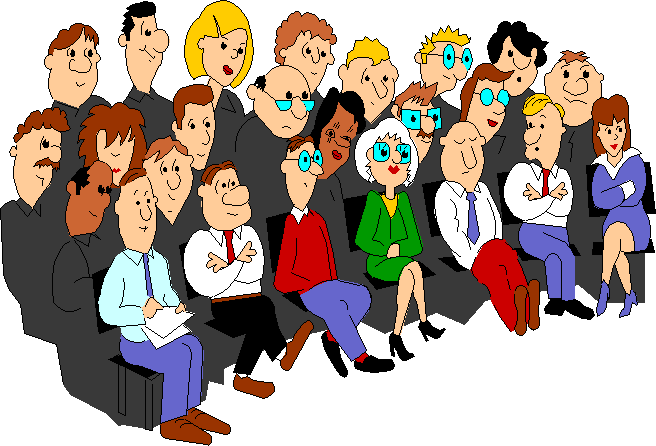 We take their donor money and put them on boards, and we brush their microaggressions off as our old grandma or grandpa who might be a little racist and elitist but are otherwise harmless.

To that I ask: harmless to whom? I am telling you it is not harmless. It is harmful. It further marginalizes audiences of color and tells them they are not fully welcome in the theatre, except by permission of the white audience. It tells the upper-middle-class white audience that theatre is their home first and the rest of us are just guests.

The Atlantic has a story about a graduate art project at the State University of New York at Buffalo that brought up issues of safe spaces and artistic intent:

Activists who say the display crossed a line insist that they are not focused on the artist or her intentions, but are concerned instead with the impact of the project on students and the administration response. Nevertheless, the controversy highlights the fact that many students view free speech as a critical part of, and not a diversion from, conversations over race on campus. Yet even so, students don’t necessarily agree on what constitutes a threat to free speech. 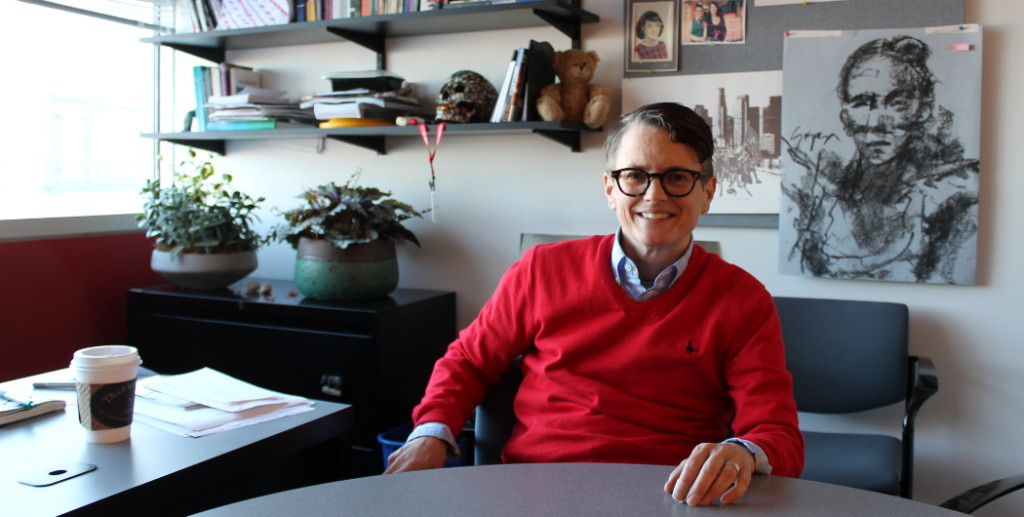 Polly Carl, the creative director of ArtsEmerson and director of HowlRound. The National Theatre Conference named Carl Person of the Year for 2015. (Amy Gorel for WBUR)

Polly Carl was recently named Person of the Year at the National Theare Conference, and was profiled by WBUR for The ARTery:

A lot of Carl’s work is in engagement and determining how ArtsEmerson intersects with the community and their audiences — one effort was kicking off their new Public Dialogue Series this fall.

Carl says it’s important to talk about how major shifts in culture are reflected in theater, and how the theater could help us think about and question those shifts. For example, one event this fall focused on the question of what bodies could play what bodies on stage.

Vu Lee’s recent blog post about nonprofit leadership is a good one:

Considering the importance of leadership—and I define leaders broadly to include program and development staff as well as administrators—I’ve been disappointed with the conversations we’ve been having, or not having. There has been much handwringing about leadership in the nonprofit sector lately, but for the wrong reasons. We have been hearing about the wave of boomers in nonprofit who will soon retire, creating potentially huge gaps. I don’t think this is the problem; there are tons of talented Gen X and Millennial leaders out there waiting for a chance to prove themselves. The leadership problems we need to address in the sector are more nuanced and complex.