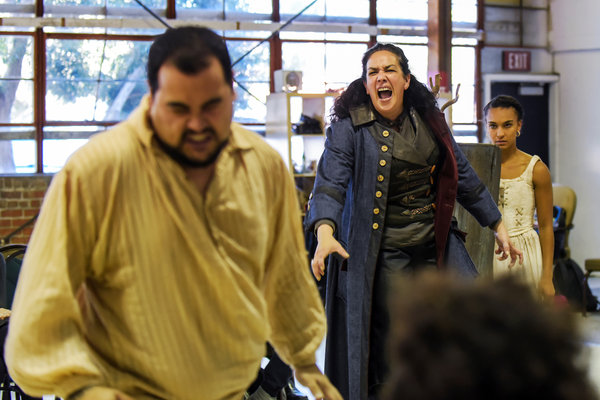 The New York Times ran a feature on Ten Thousand Things and their radical approach to programming theatre for people on the margins of society:

“When you say you do theater for people in prisons and homeless shelters,” Ms. Hensley conceded, “people’s first reaction is: ‘That must be really awful theater. It must be skits about staying off drugs.’” It took a while, she said, to convince mainstream audiences, critics and funders that the experiences of those nontraditional audiences “mirror the extremes of the characters in the way that most upper-class audiences just don’t.”

Born in Iowa and educated at Princeton and U.C.L.A., Ms. Hensley, 57, quickly grew disillusioned with the idea of climbing the regional theater ladder. Living in Los Angeles in the 1980s, she observed the chasm between haves and have-nots and concluded that there was an audience hungry for high-quality theater that respected their humanity.

The Art Works blog has a post about the National Academies of Sciences, Engineering, and Medicine’s exploration of how integrating the arts can benefit STEM fields:

Many examples exist (some were shared at the workshop) of scientific and technological endeavors that have benefited from artistic practice or pedagogy. “Design thinking” leaps to mind, but so do arts integration with medical training, or artists who help scientists visualize their data, especially to communicate a public health message. Indeed, scientists at the workshop—and at similar events I’ve attended in the past year—readily acknowledge that the infusion of the arts and humanities could awaken in scientists and engineers a capacity for emotional connections, creativity, and complex problem-solving that might lie dormant without such exposure.

My question: if we strive for full integration, then what new “habits of mind” (as one workshop participant called it today) should be cultivated by STEM-related training for arts/humanities students? Or is the relationship not in fact bi-directional?

A group of prominent filmmakers have announced a four-point plan to target diversity and parity issues in Hollywood:

The plan includes gender bias training, a sponsor/protégé program, an ambassador program to spread the word that the industry is serious about change and a “gender parity stamp” to be placed on films and TV shows that embrace gender equality.

“We are at an economic, social and cultural tipping point and sustainable change is within reach,” said Cathy Schulman, president of Women in Film Los Angeles. “The time to act is now. Hollywood is surprisingly late in coming to this party and this is the time for conversion.” 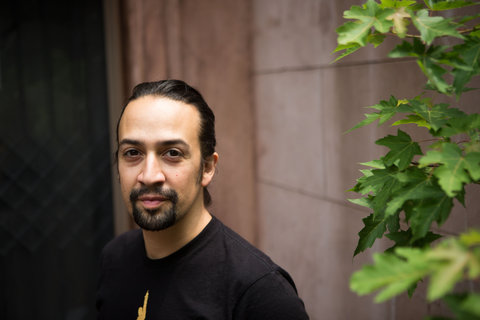 For the theatre and sci-fi nerds, the New York Times has a story about Lin-Manuel Miranda’s collaboration with J.J. Abrams on new cantina music for the upcoming Star Wars: The Force Awakens:

Lin-Manuel Miranda is still performing on Broadway, but he also has a gig in a galaxy far, far away. J.J. Abrams, the director of “Star Wars: The Force Awakens,” revealed on the “Tonight” show that Mr. Miranda helped write the music for the movie’s cantina scene.