The ARTery’s Ed Siegel has a good breakdown of the recent space shake-up in Boston:

Although every situation is different, Walsh needs to step into Menino’s shoes and make sure that the energy and commitment that Menino put in place is not diminished. This is more than a matter of helping large institutions. Without the Huntington’s stewardship of the Calderwood, the SpeakEasy Stage Company would not have grown from a small theater to such an important midsize one. Company One Theatre would probably not have grown from the fringe to one of the best theaters in Boston. As Jane Chu, chairman of the National Endowment for the Arts, the Boston Foundation’s Paul Grogan and the Barr Foundation’s James Canales have said, there is an ecology to an arts scene. And the health of large institutions is important to small ones as well.

Playwright Annie Baker (THE FLICK, THE ALIENS) joined Mark Maron on his WTF podcast this week to talk about her writing process and the state of the American theatre. It’s a great listen — check it out!

This open letter to the Baltimore arts scene is relevant to a lot of cities:

There are an abundance of new theaters and creative spaces popping up around town, yet most of them are owned, operated, and occupied by white people. In a city that’s more than 60 percent African-American, this is not fair. This is not equity. Privilege is based on what we have compared to what others have. Think of it in terms of public restrooms. There is always a long line for the women’s restroom. And the men’s room is usually empty. You build more women’s restrooms to supply the needs of the women. We artists of color want to create, too. We want the opportunity to fill theaters with our own theatre, art, dance, music. Don’t hate. Elevate, expand, and get out of your comfort zone and share the privilege. After all, that’s the reason to make art, isn’t it? To share your artistic vision with others. I am not calling you out. I am calling you in. We can do better. 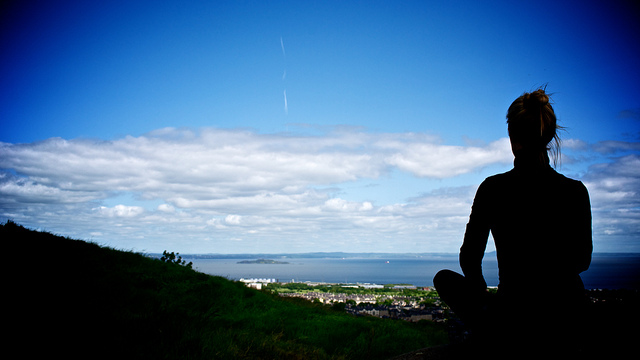 Create Equity has a new post up about how the arts impact overall wellbeing:

Scholars, philanthropists, policymakers, and others have long struggled to articulate how arts and culture fit into a broader conception of public goods and charitable aims, with the result that social innovation initiatives frequently treat the arts by different standards or ignore them entirely. Newer philanthropic movements such as effective altruism have sometimes demonstrated outright hostility to the arts, associating them with headline-grabbing capital or endowment gifts to major universities and large museums. Naturally, that prompts angry and defensive responses from the arts world in turn. Crucially, this distrust and lack of understanding on both sides arises from the absence of a common language with which to judge the value and success of initiatives across sectors. If we can describe the benefits and costs of arts ecosystem outcomes using the language of wellbeing in a way that celebrates rather than subsumes the unique things that make the arts special, that would lay the groundwork for a dialogue about the role of arts and culture in human progress in which all sides have a genuine stake.