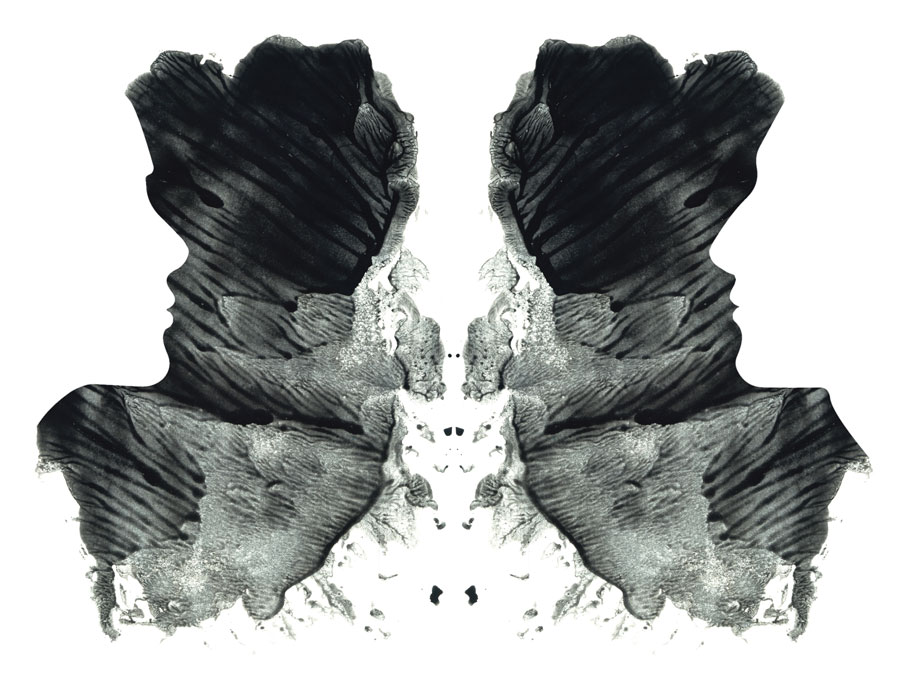 Joy Mead’s great article about unconscious bias for American Theatre is a must-read:

Implicit biases can lead us to interpret plays by female and nonwhite writers through the lens of our stereotypes, which can impair our ability to see them accurately. Scientists who study cognition have found that stereotypes prime us with expectations and assumptions, and then confirmation bias motivates us to focus on anything that confirms our preconceptions and overlook the rest.

There are regular examples of this dynamic in theatre. For example, in a recent Boston Globe review of A. Rey Pamatmat’s Edith Can Shoot Things and Hit Them at Company One Theatre, critic Jeffrey Gantz wished the Filipino-American characters’ “culture [was] on display” and complained “it seems odd they have no racial problems at school.” Gantz assumed the playwright’s identity was the most relevant context for his work and looked so hard for the play he expected that he missed the one actually before him. Playwright Mike Lew calls this phenomenon the “anthropological gaze,” noting that it can be a serious obstacle to production.  “How do you distinguish the singularity of your voice when your voice isn’t really being heard to begin with?” Lew asks.

Speaking of A. Rey Pamatmat, his recent 2amt post is also another good read about representation on stage:

If you’re telling me the only way to preserve an enduring work of art is by performing it in a way that is racist and outdated, then you’re telling me that white supremacy is so central to the work that it’s not an enduring piece of art. Enduring art can be revisited and reconceived to speak to people of a different time and in a different context than the ones in which it was created — you know, it can endure. Frankly, I don’t believe white supremacy is so central to the works of Gilbert and Sullivan or to The Mikado specifically that it’s reworking would mean nothing of value would be left in the show. It could be produced in a way that speaks to the broader audience of people that make up New York theatregoers. The most important thing to preserve in The Mikado is not the fact that it was conceived from ideas of white supremacy in a time and place of unchallenged white supremacy. The important things to preserve are catchy tunes and some poo jokes.

The Kilroys, from www.thekilroys.org. Photo by Elisabeth Caren.

On HowlRound, Alex Barron has an essay about how fear manifests in season programming:

To say that risk-aversion is the governing force in programming, though, is not to refute or even discount the power of race and gender bias. What it is, is a lens through which to view the problem. If theatres are risk-averse and theatres aren’t proportionately programming plays by non-men or people of color, the obvious question is: why do these theatres think plays by non-men or people of color are risky to produce? If we find that the canon is insufficiently stocked with the work of non-white, non-men, then there’s cause to consider what “the canon” is and how we use it. And, taking a step back, it’s worth asking the question of where the question of what is and isn’t risky comes from, and whether the generally-agreed-upon theory of what constitutes “a risky show” is a useful one today.

The Guardian has a story about BabyDay in Belfast and why it’s important that infants experience art:

When I tell people that I make shows for babies, and that the youngest audience member for Replay’s work was just four days old, they often look incredulous. The look is swiftly followed by a lot of questions: “How does that work?” “What’s the point?” And, most of all, “But they’re not going to remember!”

Here’s the thing. They are. Neuroscience has proven that the first three years of life don’t just affect our behaviour, they actually change how our brains are formed. As developmental psychologist Dr Suzanne Zeedyk observes: “The evidence about the importance of children’s early experiences is pouring out of scientific labs.”