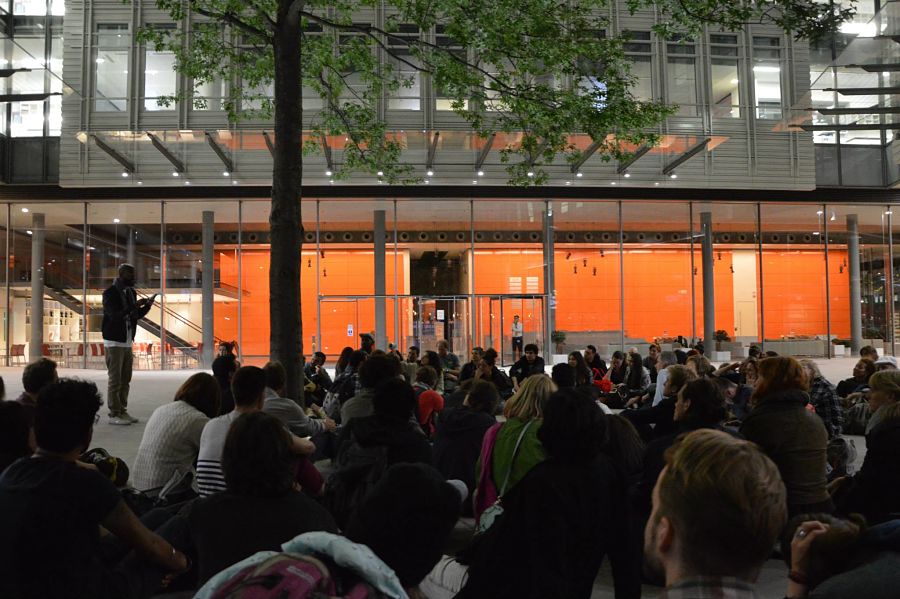 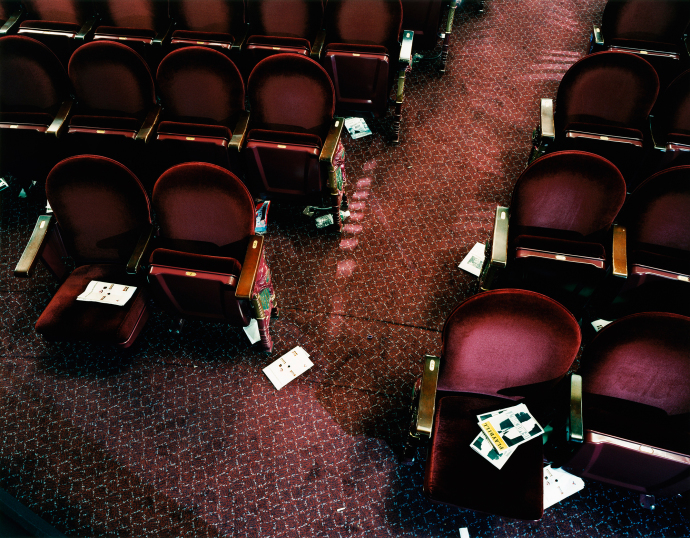 For a good Friday laugh, check out The New Yorker’s Director’s Note:

NPR wonders how boring bios for classical musicians in show programs could be spiced up, and the questions certainly apply to theatre programs as well:

If you don’t mind a bit of rather crass marketing speak, this is an opportunity to shape one’s personal brand. In my experience, classical artists often pride themselves on not having to debase themselves for the sake of commerce. Maybe that’s part and parcel of existing so far outside the musical mainstream. But what such artists fail to recognize, in my opinion, is that this can be not just a marketing exercise but a chance for a bit of self-reflection. What makes what you do — and what you want to express — meaningful?