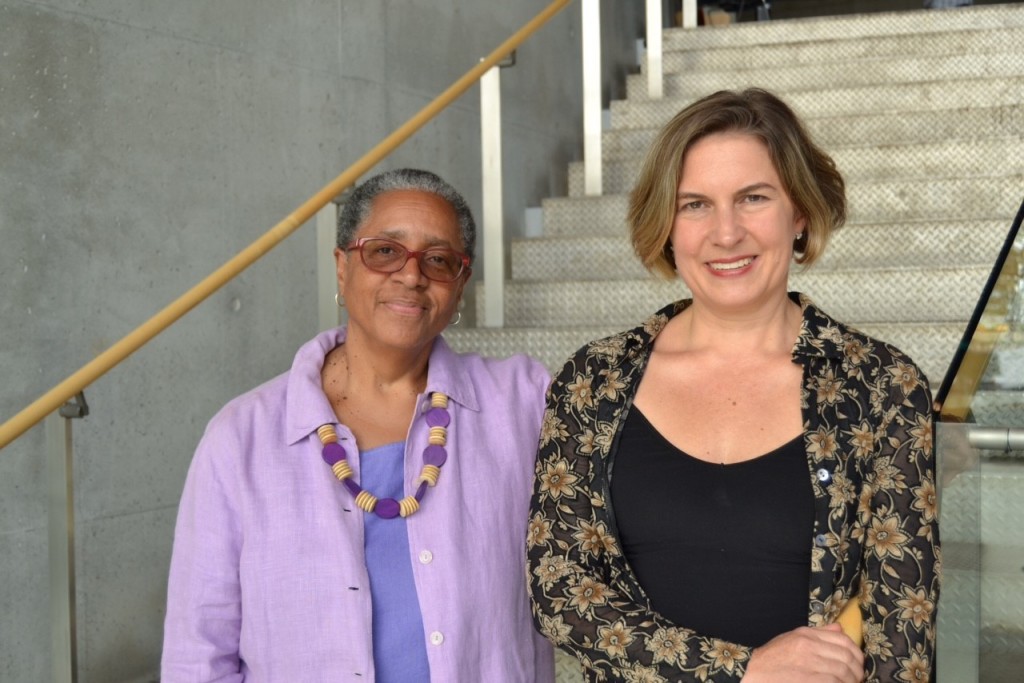 Caleen Sinnette Jennings, left, and Karen Zacarias are two of the playwrights whose works are being presented during the Women’s Voices Theater Festival. (Kirstin Franko)

The Washington Post has a feature about the upcoming Women’s Voices Theatre Festival in D.C:

That throat-clearing you hear is the Women’s Voices Theater Festival, an unprecedented wave of world premiere plays by women that has already begun to take over Washington’s stages. It’s a coordinated attack on the nagging gender gap that no city has tried before, with 46 theaters offering 52 full productions of new works by women.

“As far as I know,” says festival co-producer Nan Barnett, “there’s never been anything this intensely focused, in this kind of time period, on full productions.”

Vu Lee’s post on equitable funding on the Nonprofit with Balls blog has some good insight into the funding process and what makes grant applications accessible to organizations of all levels:

For the past few years, everyone has been talking about Equity, Diversity, Inclusion, and Cultural Competency. This is good. But when these things do not actually come with profound changes in systems and processes, they can actually cause more harm. Equity, in particular, has been a shiny new concept adopted by many funders. A basic tenet of equity in our line of work is that the communities that are most affected by societal problems are leading the efforts to address these challenges. And yet, many foundations’ application process is deeply inequitable, leaving behind the people and communities who are most affected by the injustices we as a sector are trying to address. 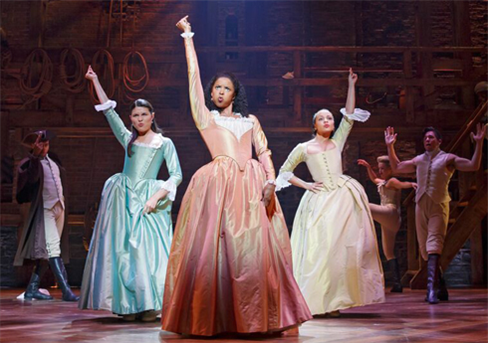 I know, of course, that a common criticism against non-traditional casting, especially in period works, is: “It’s not believable.” But what is theatre if not a giant, communal suspension of disbelief? In Shakespeare’s time, men played women, white men played Othello, and Cleopatra spoke the Queen’s English. Theatre audiences were not and are not obsessed with flawlessly accurate period detail. They just want a fantastic story with memorable performances. And any actor – man or woman, of any race – when handed a killer script, can give that experience to an audience.

This list of 10 ways white teachers can perpetuate racism in schools is geared toward educators generally speaking, but can certainly apply to teachers in the arts:

It is from this place of love that I work with teachers to help them improve their practice. And with the realities of the “education debt” and considering that 80% of our teachers are White while nearly half (and growing) of our students are youth of Color, part of improving teaching practice means paying more critical attention to race in our schools.

Though I know there are actively racist teachers out there, most White teachers mean well and have no intention of being racist. Yet as people who are inscribed with Whiteness, it is possible for us to act in racist ways no matter our intentions. Uprooting racism from our daily actions takes a lifetime of work.