Learn to be Latina 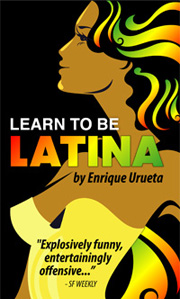 Hanan is a promising young pop singer, and she has a record label dying to record her... until they nd out she's Lebanese. Not to worry, they say: Hanan can still be a star—as long as she learns to be Latina! In this fiercely funny New England premiere, cultural identities and the music business are poked with some very, very sharp sticks. Don't miss what is sure to be the most blistering comedy to play in Boston this season. 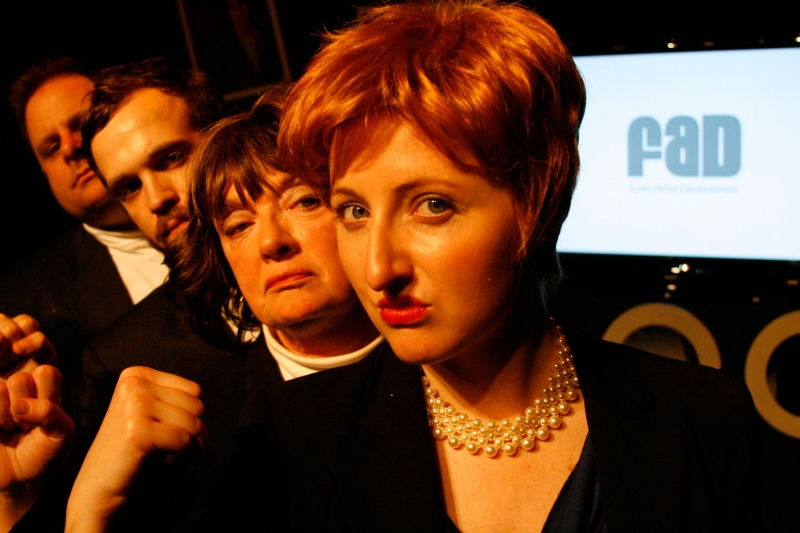 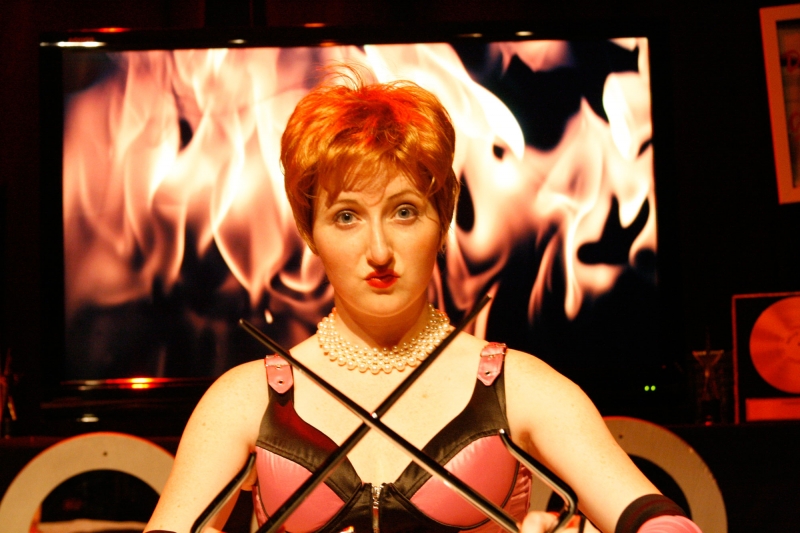 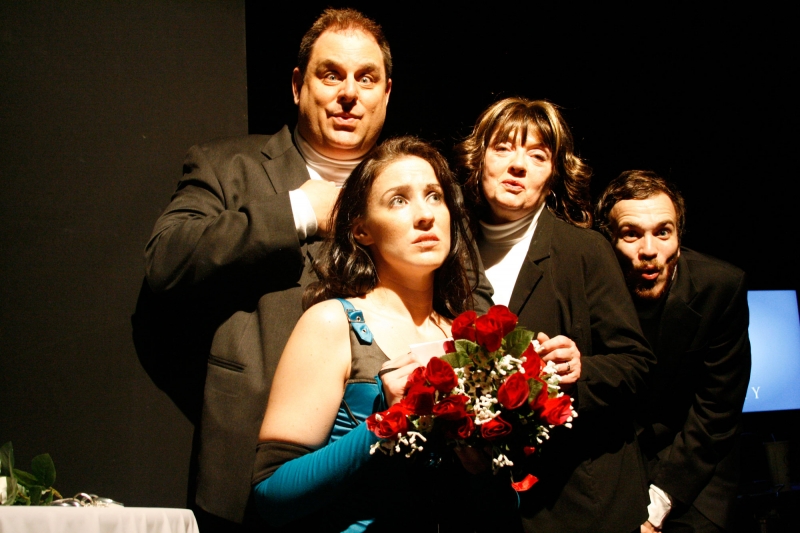 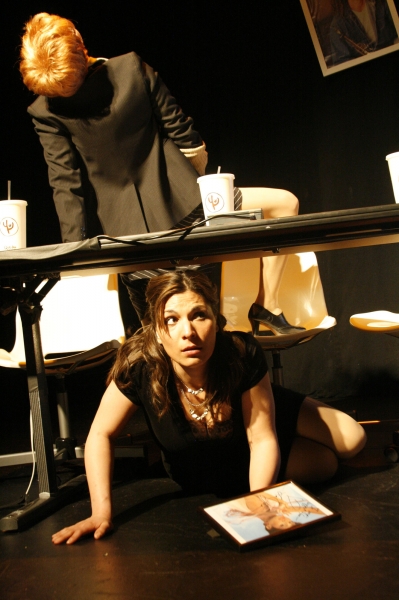 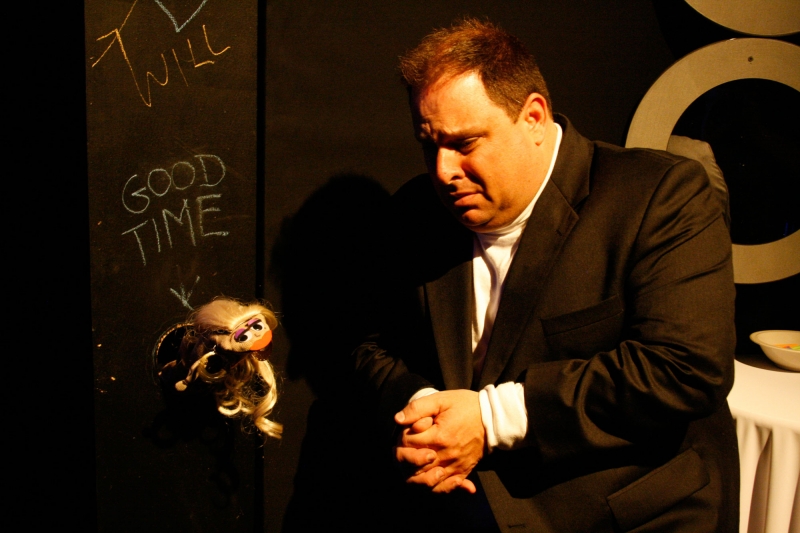 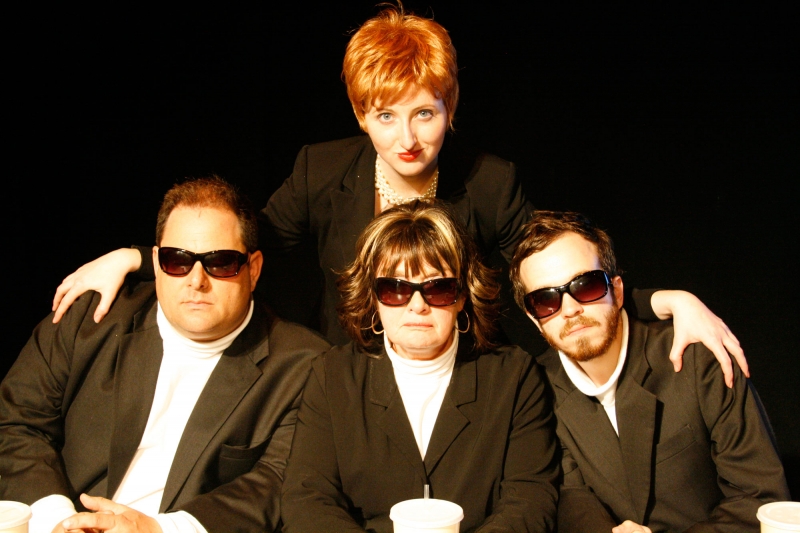 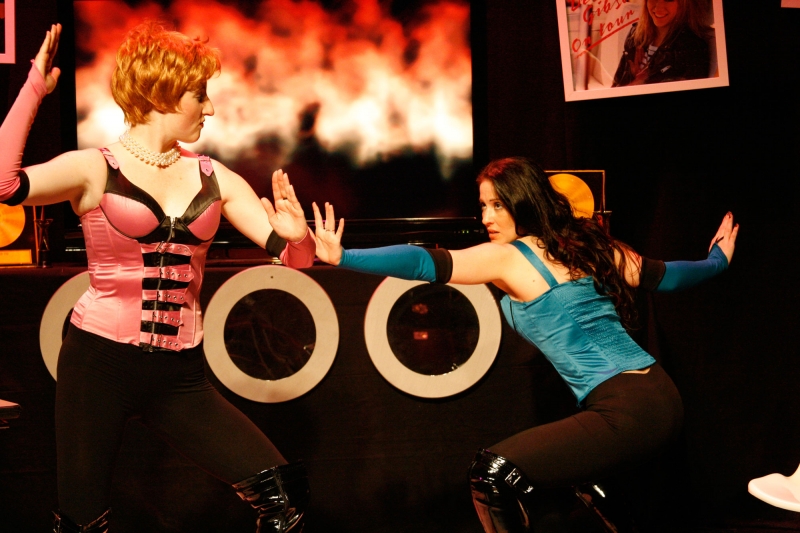 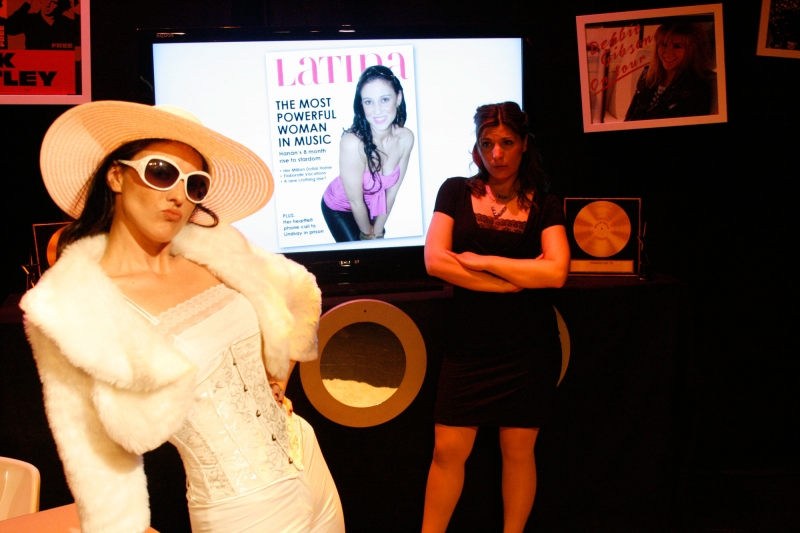 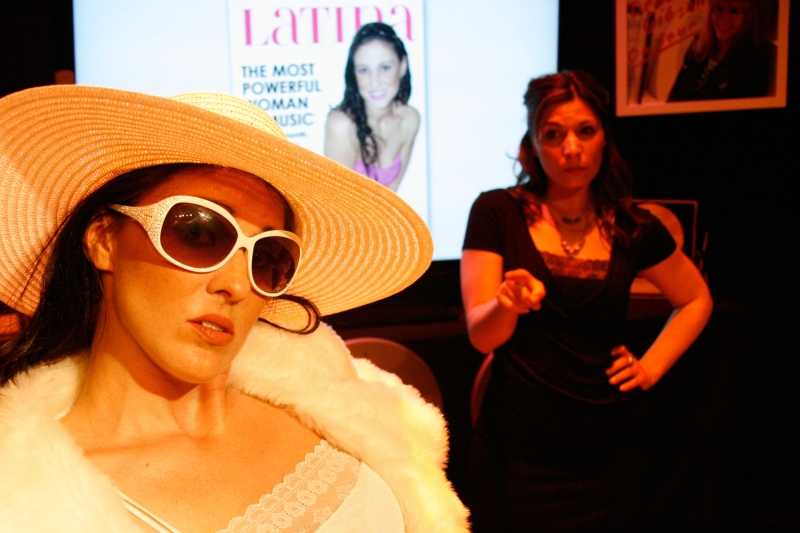 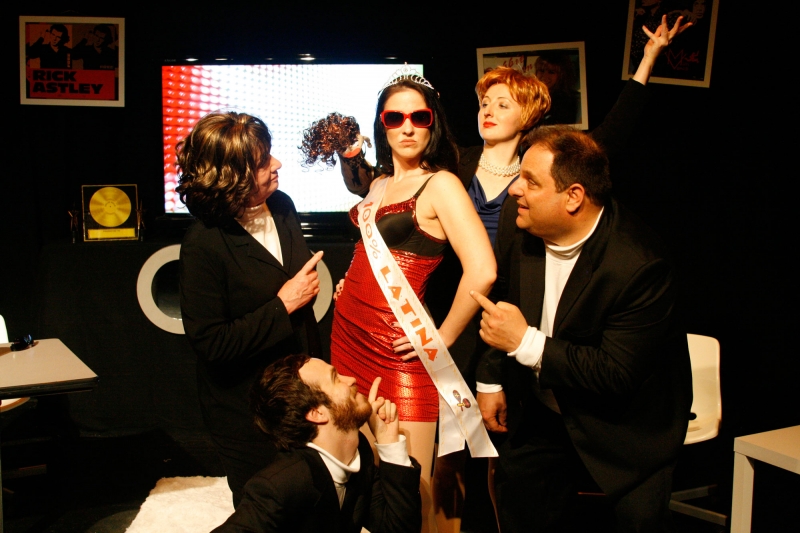 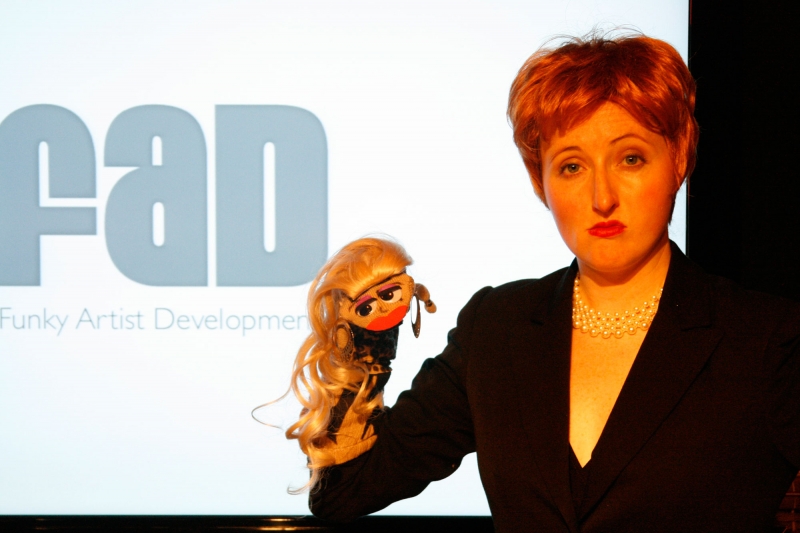 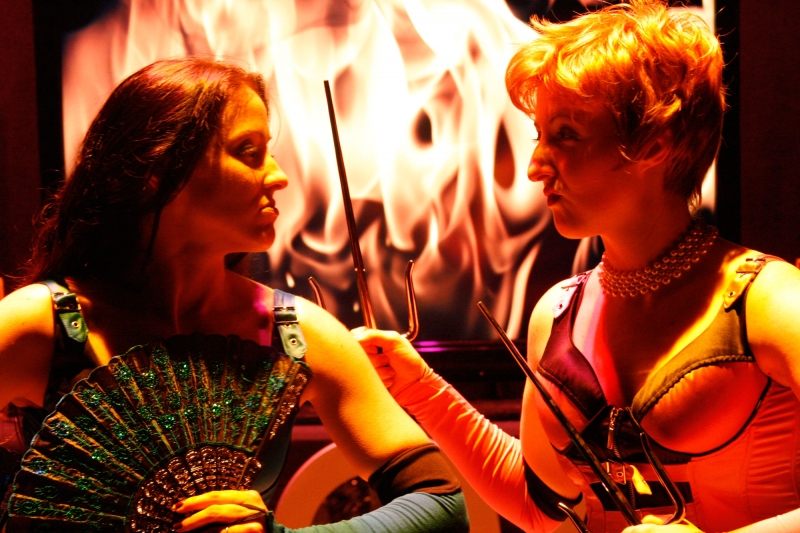 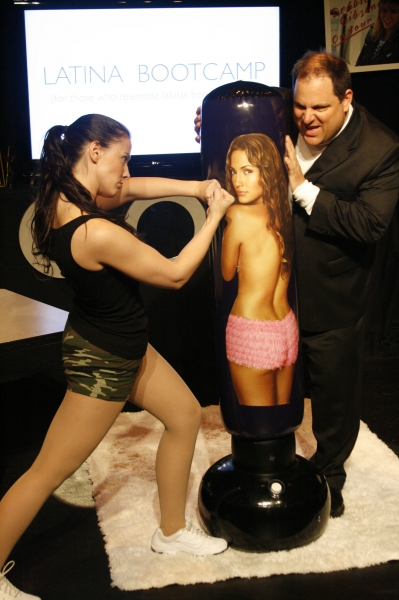 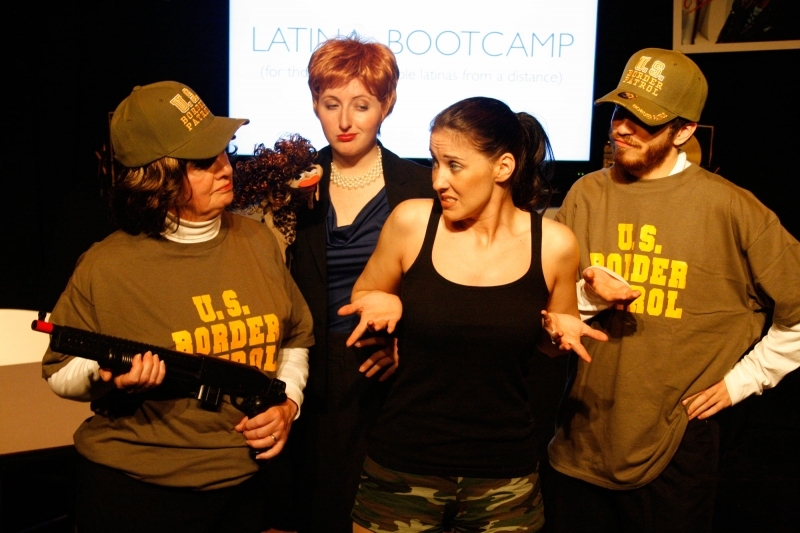 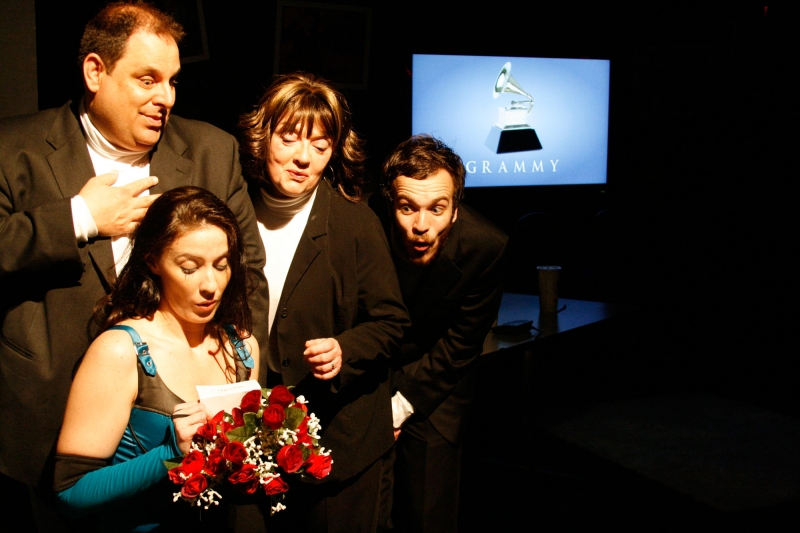 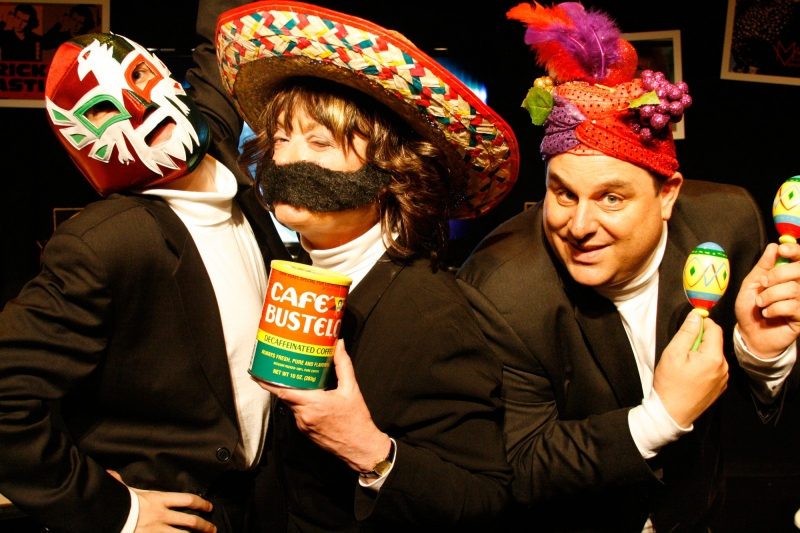 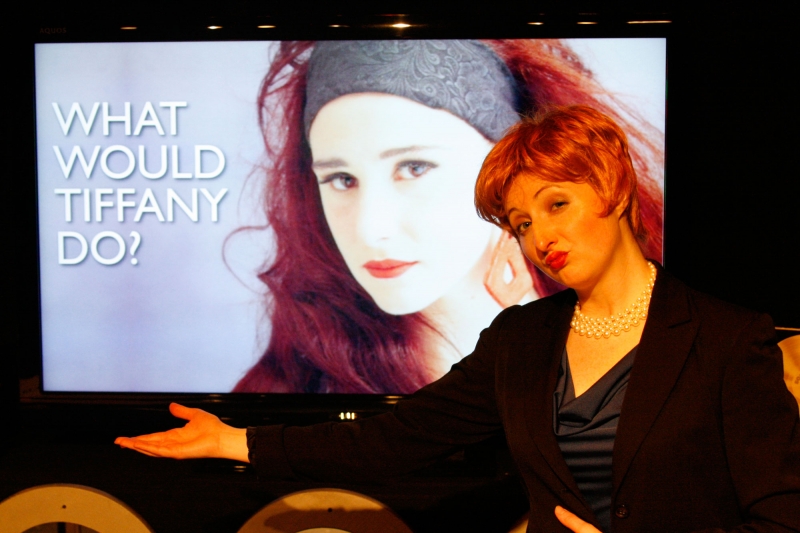 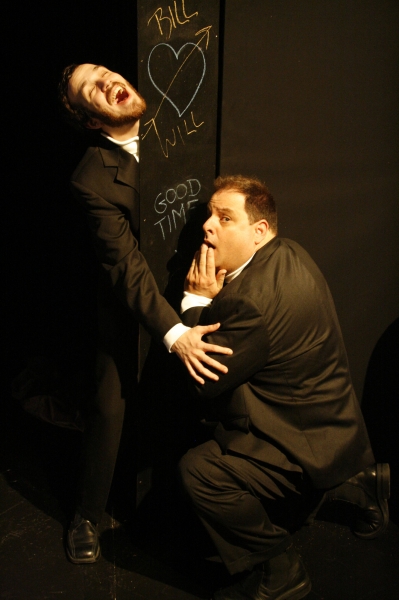