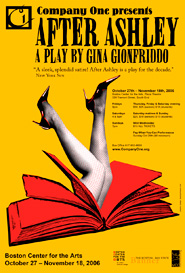 A play by Gina Gionfriddo
Directed by Shawn LaCount

@ the Plaza Theatre
The Boston Center for the Arts

The most thrilling and controversial entry at the 2004 Humana Festival, AFTER ASHLEY is blisteringly funny and deeply poignant. Three years after his mother’s murder, 17-year old Justin can barely function. His father, on the other hand, has written a best-selling book about the crime and scored his own television talk show. America may be ready for a mega-marketing blitz of Justin’s murdered mom, but he isn’t. A scathing satire that takes on our media’s obsession with victims and violence, AFTER ASHLEY explores the seed of potential buried in life’s darkest moments. 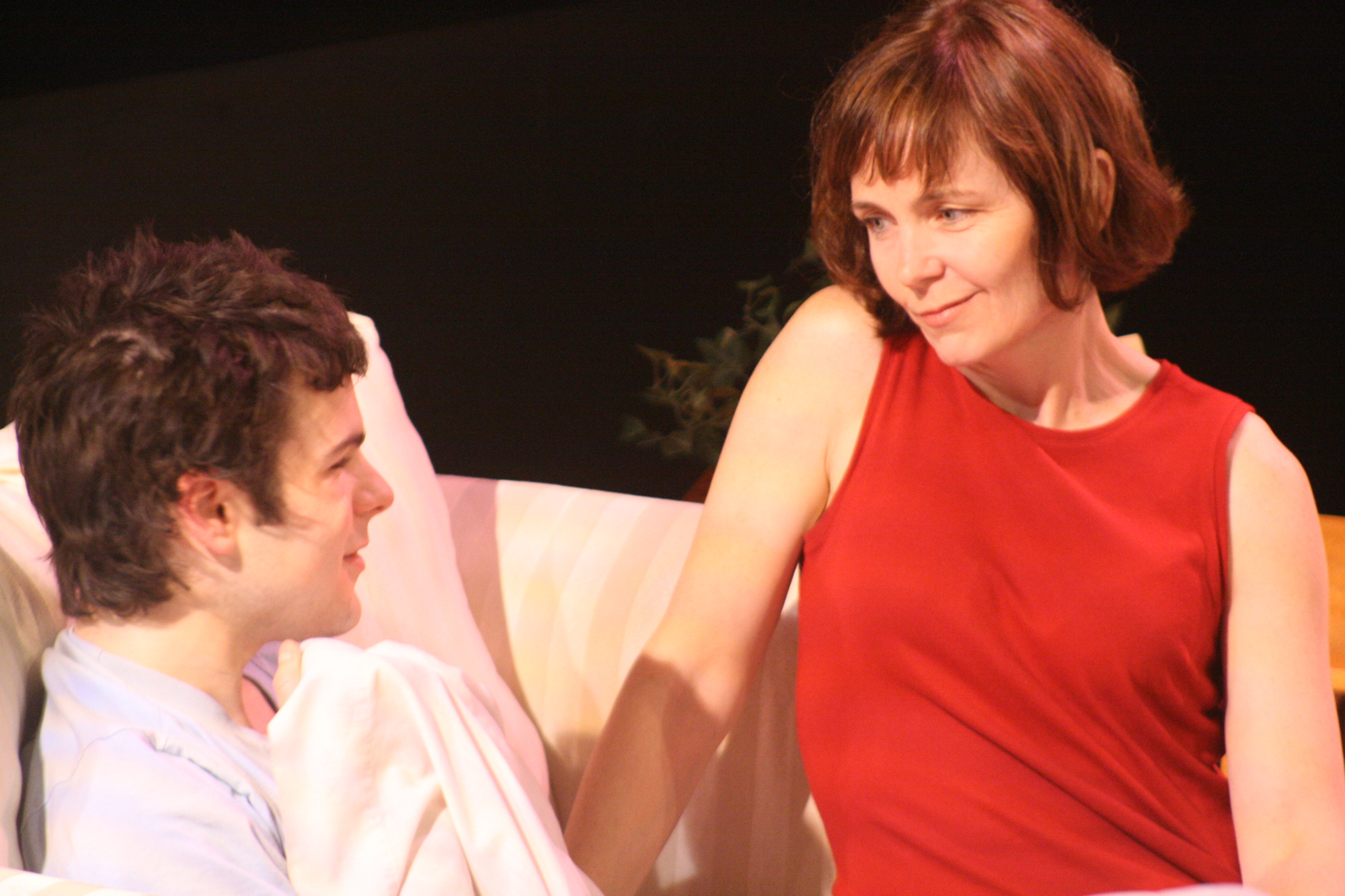 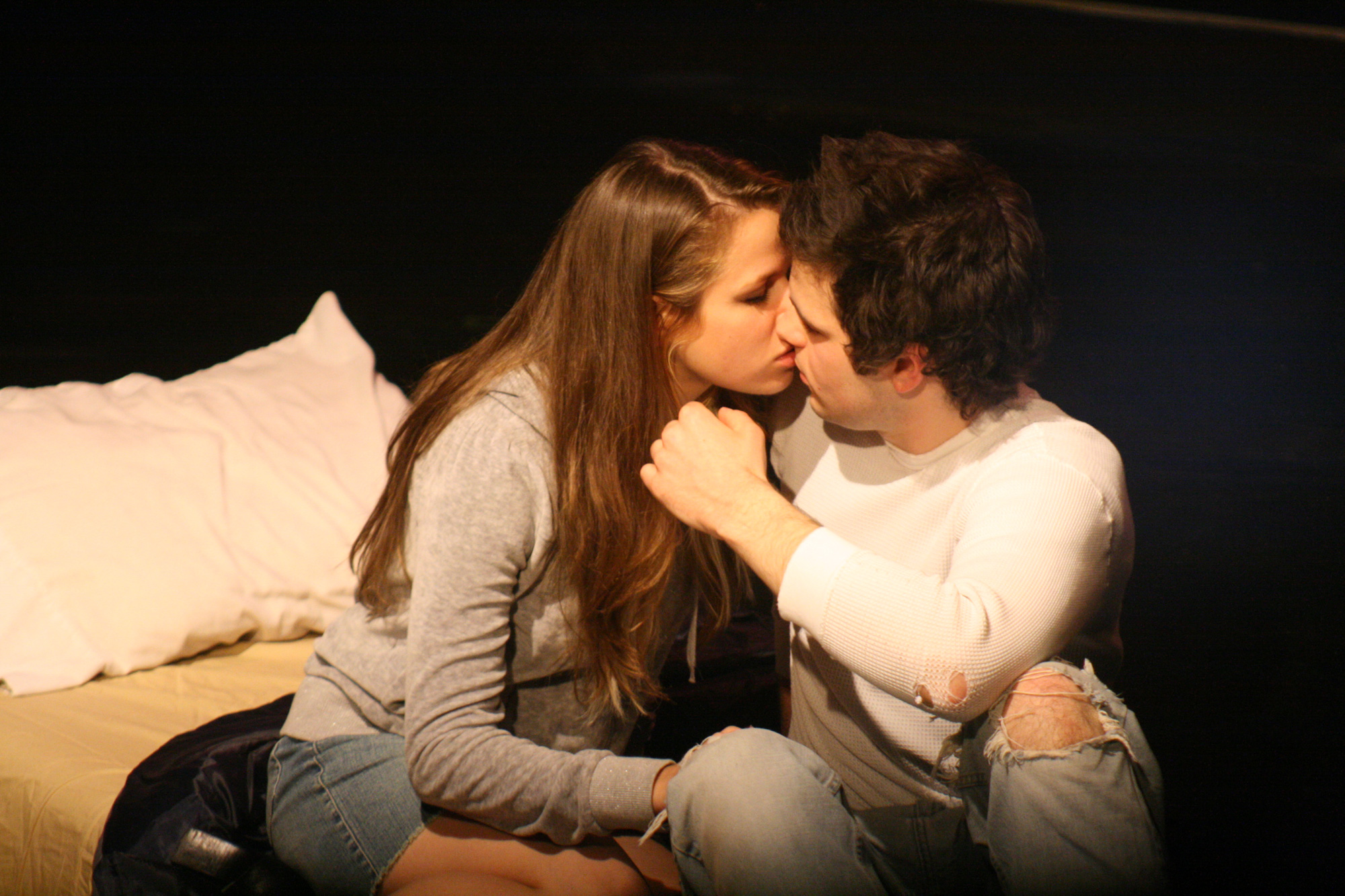 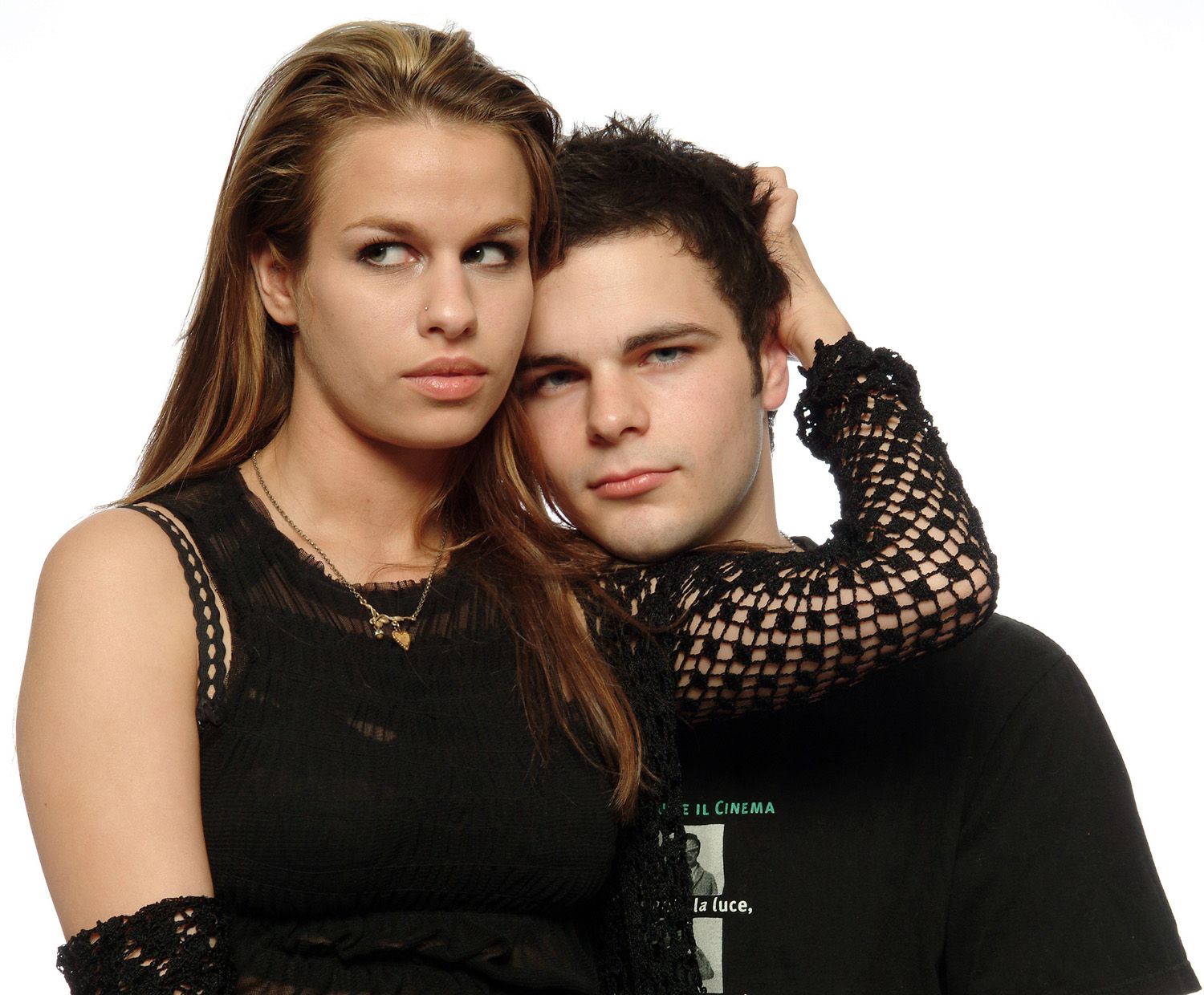 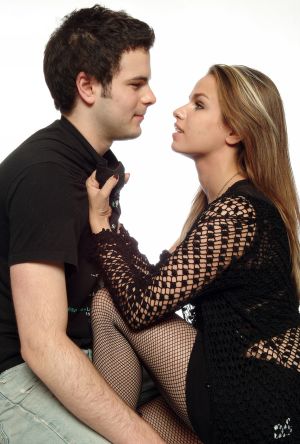 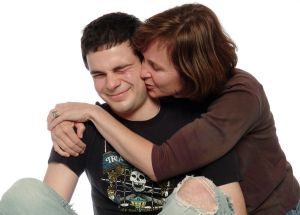